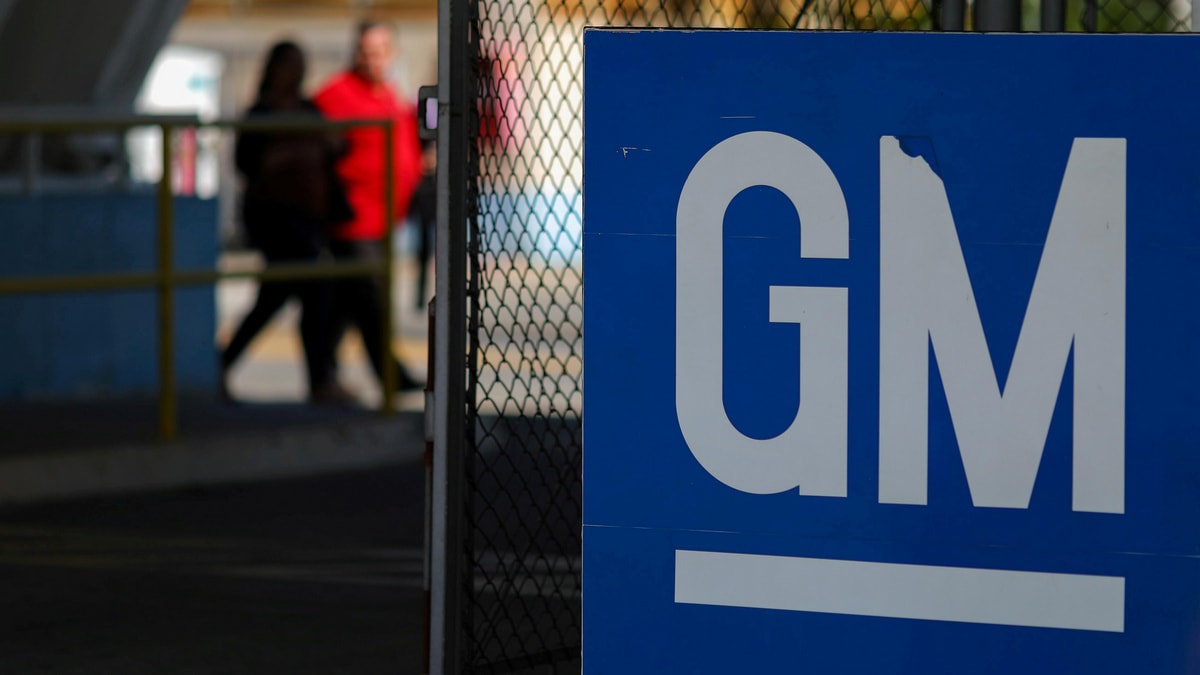 The electric version of the Hummer, which is preferred worldwide for power driving, is in strong demand. General Motors has closed new bookings for the same due to demand exceeding production capacity. The company said that it has delivered around 400 units of the pickup version of the Hummer from the beginning of this year to June.

The company will soon start the delivery of its SUV version. It has around 45,000 bookings for pickups and the same number of SUVs. General Motors said, “The bookings for the Hummer EV have been completed due to this huge demand.” However, the company did not say when it would deliver the approximately 90,000 pre-ordered electric Hummers. EV models of automobile companies sales This is another sign of growth. However, the supply is less than the demand for EVs and these companies need to increase production rapidly.

General Motors has set a target of producing only zero-emission vehicles by 2035. Many other automobile companies are also expanding the range of electric vehicles. General Motors recently signed an agreement to sell 1,75,000 EVs to car rental service Hertz. It will take about five years to complete. Ford also has several years of orders for the EV Pickup-150 Lightning and Mustang Mach-E SUV. Ford stopped taking new bookings at the end of last year after orders for the F-150 Lightning reached two lakh units.

American company in the market of electric vehicles Tesla is getting tough competition. Recently, China’s BYD has sold the highest number of Electric Vehicles (EVs) globally, beating Tesla. BYD sold around 3,54,000 EVs in the second quarter of the current financial year with an annual growth of 266 per cent. Tesla’s sales during this period stood at around 2,54,000 units. According to Counterpoint’s Global EV Sales Tracker, total sales of these vehicles grew by 61 per cent year-on-year to 2.18 million units in the second quarter. China tops this market with 12.4 lakh units. In China, this sales grew by about 92 percent on a year-on-year basis. Europe and America were ranked second and third. This is the first time that an automobile company has surpassed Tesla in EV sales. Semiconductor shortages and the pandemic were the main reasons for Tesla’s sales decline. However, the second half of this year is likely to be better for the company.