Human Colony on the Moon | NASA’s new feat! The place found on the moon where human settlements can easily be settled. 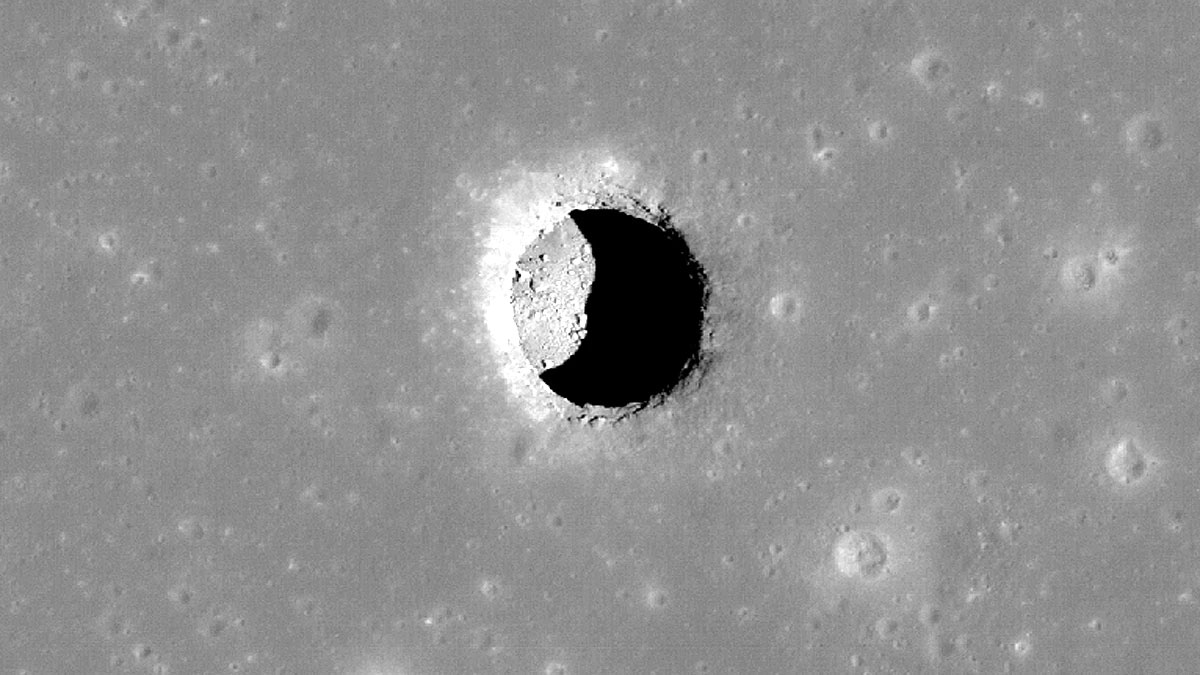 New Delhi: Day by day man is achieving new heights. By now you must have heard that many people have bought land on the moon, but now another news related to this has come out, which can surprise us even more, yes let us tell you that a place for humans has been found on the moon. Actually there are some such craters on the moon where there is a suitable temperature for humans to live in. Let us know that these pits have been discovered with the help of NASA’s Lunar Reconnaissance Orbiter (LRO).

Actually, this place for human beings is because the temperature inside these pits is 17 degree Celsius. It is the temperature at which a person can live and work comfortably. This is a huge achievement of NASA.

human settlements on the moon

From this discovery of NASA, we can tell that in future it will be easy to settle human settlements inside such pits. Let us tell you that the research report of the discovery of these pits for human habitation on the moon has been published in the journal Geophysical Research Letters. Scientists are surprised that these habitable craters are completely different from the craters in other areas of the Moon. For information, let us tell you that the day on the moon is two weeks long. The temperature here can be so high that the water on the earth boils.

In such a situation, it is considered a matter of great pleasure to have the conditions to live in these pits. These habitable pits on the moon have been found in the Sea of ​​Tranquility. Not only this, but these pits are 328 feet deep. The temperature of these craters changes only slightly from the rest of the moon’s surface, it does not make much difference. Noah Petro, a scientist of the LRO project of NASA’s Goddard Space Flight Center, said that the lunar pits are very surprising. If their temperature remains constant, then human colony can be formed here, in such a situation there is a possibility of making human settlements on the moon.

Scientists Discover Pits On The Moon That Stay At A Temperature Great For Living Inhttps://t.co/JgvFwty6rF pic.twitter.com/Y2tmD0c2SP

Giving information about this, Noa Petro said that Lunar Pitts were first discovered in the year 2009. For information, let us tell you that pits are different and these pits are different. The pits may be shallow but the pits are of vertically straight depth. If there is a way to go, then astronauts can build their living space inside them. Because there is no fear of solar radiation, increasing temperature and small meteorites colliding here. In this way, this place is good for a human to live in.

Human settlements will soon be built on the moon

Let us tell you that the pits that NASA has found are safer than the surface of the moon. Humans may have to live in caves like these pits on the moon. There is nothing wrong with this, because the ancestors of humans lived in caves. If all goes well, humans will return to the surface of the Moon in the next few years. Not only this, but they will build their own colony there. These lunar pits can help fulfill their dream of creating a safe colony, it remains to be seen when it will actually be human settlements on the moon.