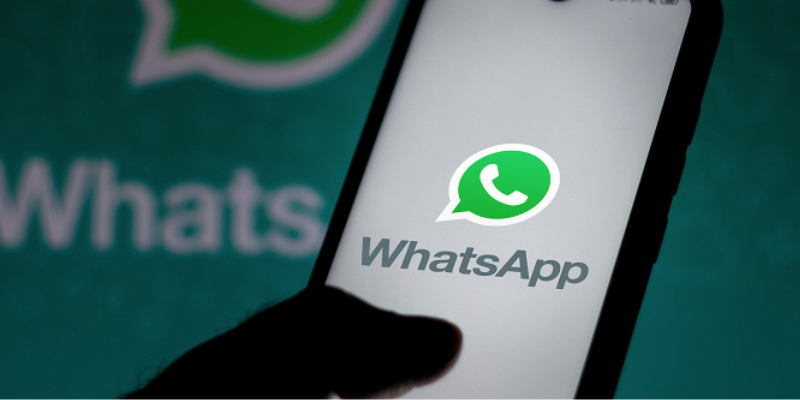 The team behind the popular WhatsApp messenger has unveiled a major update with new features. Messenger users will soon have access to Communities.

As the developers note, “Communities” are designed to simplify communication in groups. According to the description, “Communities” allow users to unite individual groups “under one roof” and manage them more effectively.

In this way, users can receive updates sent to the entire community and easily follow group discussions. Admins will also have more options in communities. They will be able to send announcements to everyone and decide which groups to add to the community.

In addition, the developers have added a number of improvements to how WhatsApp groups themselves work, whether they are part of the community or not. Among the innovations:

Reactions. Users now have the ability to respond to WhatsApp messages with emoticons. Deleting messages by admin. Group admins will be able to delete erroneous and inappropriate messages from all chats. File sharing. You can now send files up to 2 GB. Increased number of audio call participants. We will introduce the ability to make audio calls in groups of up to 32 participants.

It is noted that these functions will become available in the coming weeks will be able to use before the wide launch of the “Communities”.