Huge drop in crypto trading volume after taxation in India 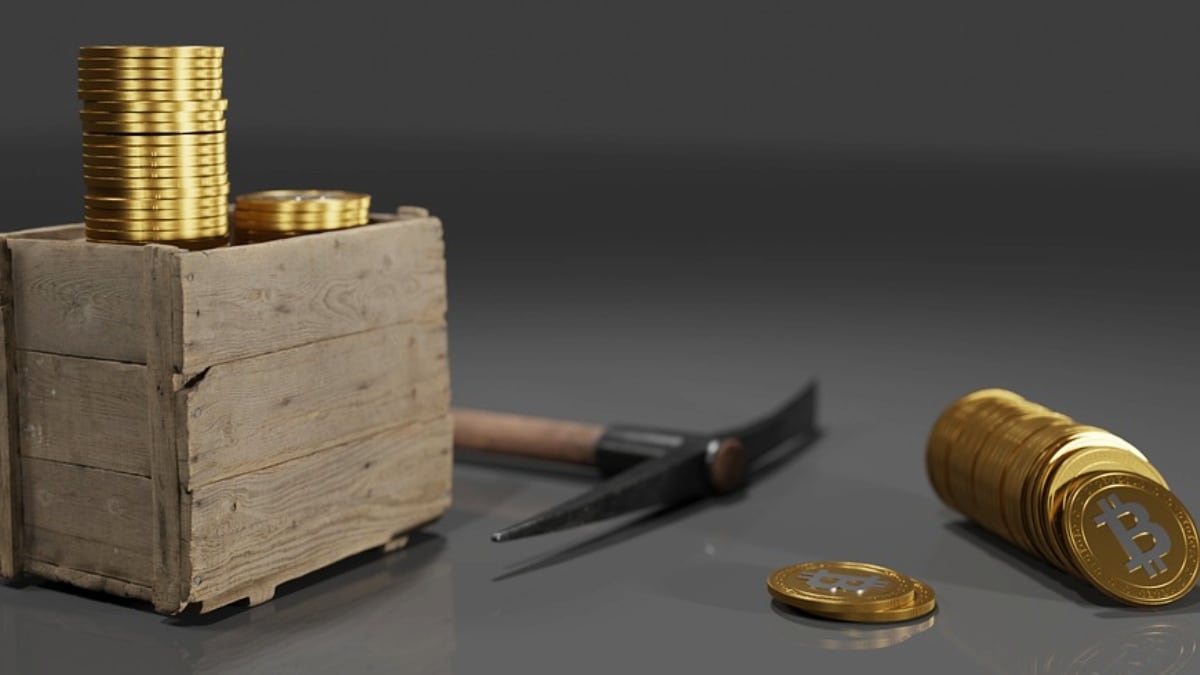 Cryptocurrency trading volumes have dropped significantly after the country’s tax law for digital assets came into force earlier this month. Finance Minister Nirmala Sitharaman had announced a 30 percent tax on profits from crypto trading. Apart from this, TDS of one percent will also have to be paid on every crypto transaction.

A report by research firm Crebaco has claimed that crypto trading volumes of the country’s crypto exchanges, including CoinDCX and WazirX, have dropped significantly. Coindesk’s Crebaco handover “The first three days of this month were holidays and since then the volumes have been falling steadily. It may come down further. Chances of it going up again are slim. It is clear that the new tax has negatively impacted the market. The government should consider it. There is no way to stop crypto and that is why the government should embrace the technology.”

The report noted that trading volumes on WazirX, CoinDCX and ZebPay declined by 72 percent, 52 percent and 59 percent, respectively. Taxes on crypto trading were announced in the budget in February and since then this issue has become a cause of controversy among people in the crypto industry. Many industry experts and crypto enthusiasts have praised the government’s approach to regulating the segment rather than banning it, while others believe that the tax rate on crypto profits should be reduced.

A law related to crypto was proposed in this year’s budget and it was introduced in Parliament. passed happened. With this, virtual digital assets will come under the tax net in the country. However, there is confusion regarding the definition of virtual digital assets. Violators of these rules can be in trouble. Violators of the new crypto law can be imprisoned for up to seven years. The central government recently said that it is not considering giving any tax exemption to crypto miners and other people associated with the industry.