Huawei under sanctions supplied a batch of equipment to Beeline 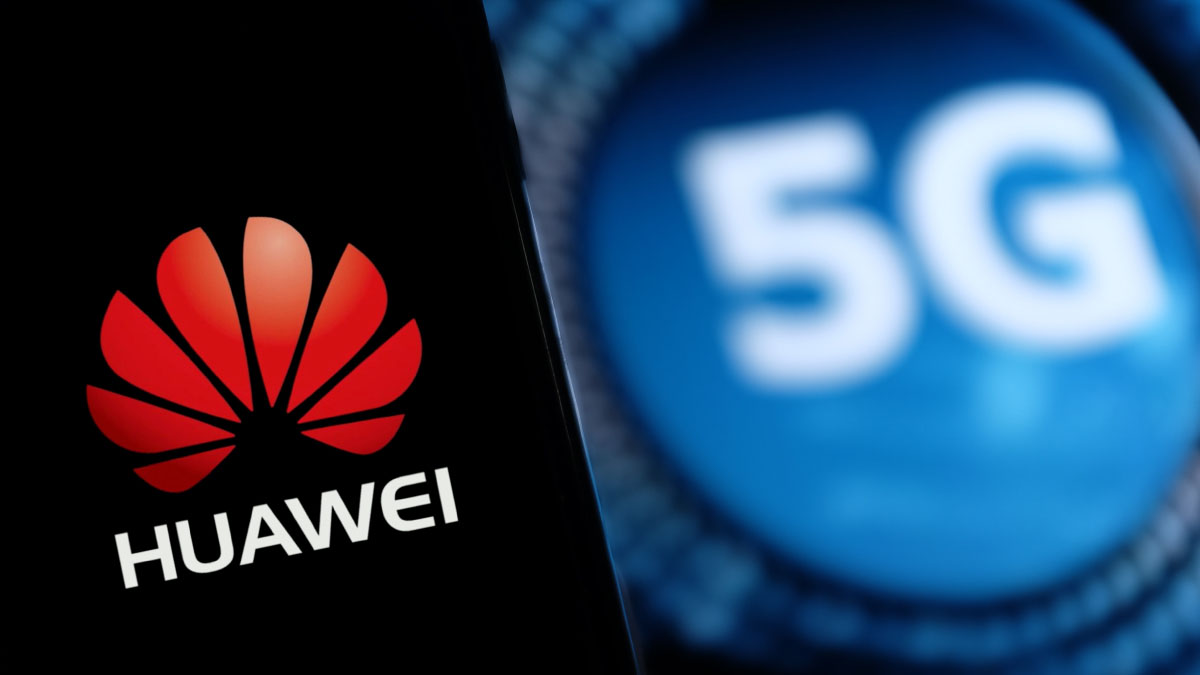 In mid-April, VimpelCom (Beeline brand) received a large batch of equipment from the Chinese Huawei, the supply contract for which was concluded before February 24. The cost of this party was about $15 million.

The source writes that it was necessary to fulfill the terms of the contract under the sanctions imposed on Russia, because of which there were fears that it would be impossible to fulfill it. However, at least with this batch of equipment everything is in order. She reached the recipient.

After the start of the military operation in Ukraine, many countries imposed sanctions. The United States banned high-tech exports to Russia for the defense, aerospace and shipbuilding industries and limited the supply of semiconductors, computers, telecommunications and information security equipment, lasers and sensors to special licenses. On April 8, the EU adopted the fifth package of anti-Russian sanctions, which imposed a ban on the supply to Russia of technologies intended for civilian communication networks of organizations where the state owns 50% or more.

A number of major telecommunications equipment suppliers, including Nokia and Ericsson, have announced they are suspending operations in Russia or leaving the market. Huawei did not make such statements, but the company limited a special configurator for Russian customers, a platform that was used to calculate specifications during purchases, which made it difficult to purchase equipment.

Sanction requirements greatly affect what Huawei can sell in Russia, and in order not to mislead partners, the configurator was closed, which now actually incorrectly reflects the selection of solutions. The company took time out to sort out the sanctions, to understand what can and cannot be sold.

Back in March, Huawei stopped entering into new contracts for the supply of network equipment to Russian operators.