Huawei showed its first smartphone without cutouts and holes live 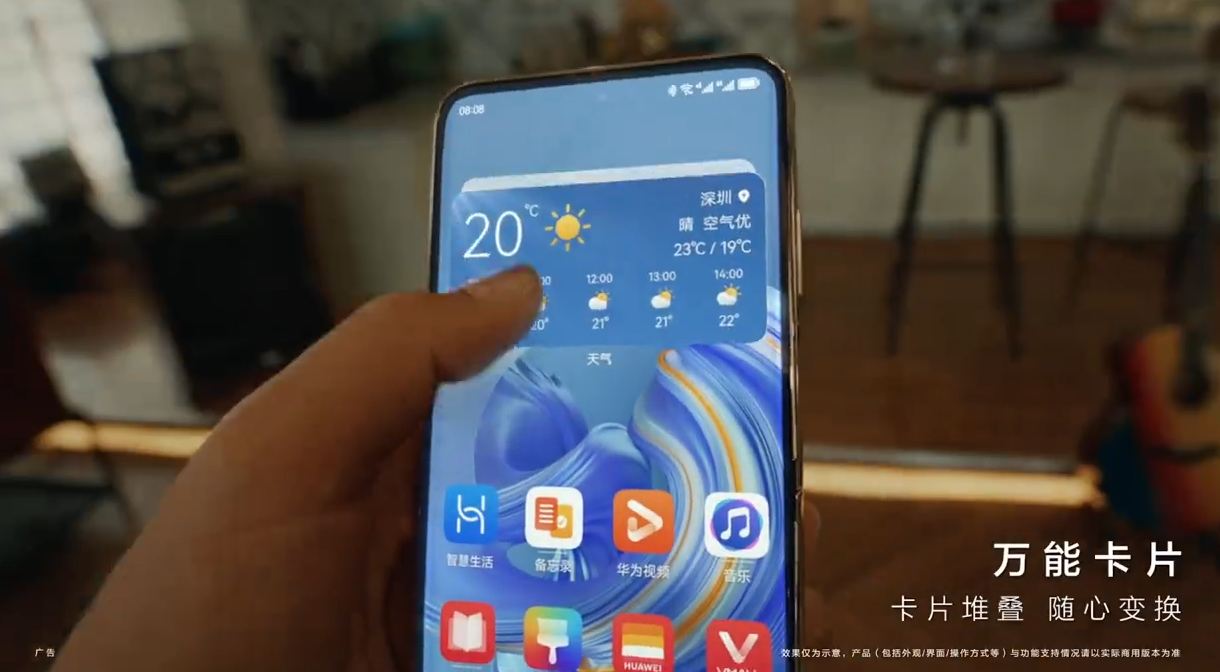 The operating system was recently officially introduced Huawei Harmony OS 3.0. Now, the source has published footage from the commercial, which for the first time showed a Huawei smartphone with an under-screen camera.

It is reported to be a clamshell phone that is similar in design to the previously released Huawei P50 Pocket, however the main foldable screen has no cutouts or holes. But even in the screenshot you can see the place under the screen where the camera is located.

Back in February last year, Huawei received two patents for smartphones with an under-display camera. However, the manufacturer has not yet made any official announcements.

Considering that the Huawei P50 Pocket was unveiled earlier this year, we can assume that its successor with an under-screen camera will be released only in 2023.