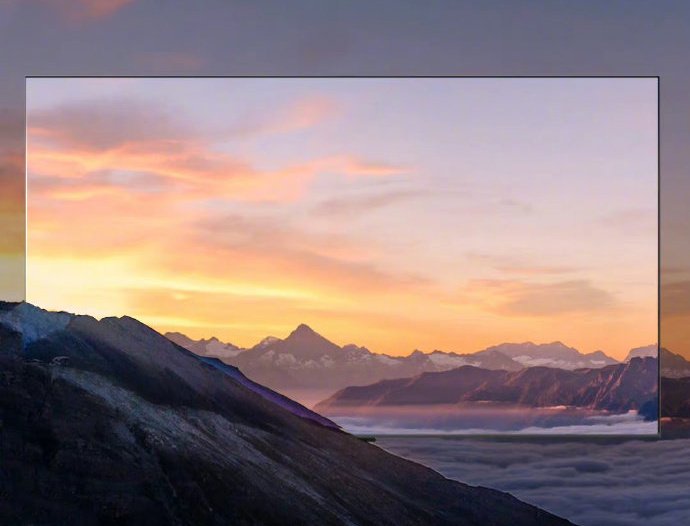 Huawei has officially announced that the Huawei Smart Screen TV Launch Conference, which was originally scheduled for September 26, will take place tomorrow, September 29.

The characteristics of the devices have not yet been reported, but it is obvious that they should have a resolution of 4K and support an image refresh rate of 120 Hz. Gamer models should also have minimal latency.

Judging by the first teaser, the TVs will get a tiny bezel and will not have a camera for video calls.