Huawei returned to Russia: supplies of smartphones and other equipment resumed 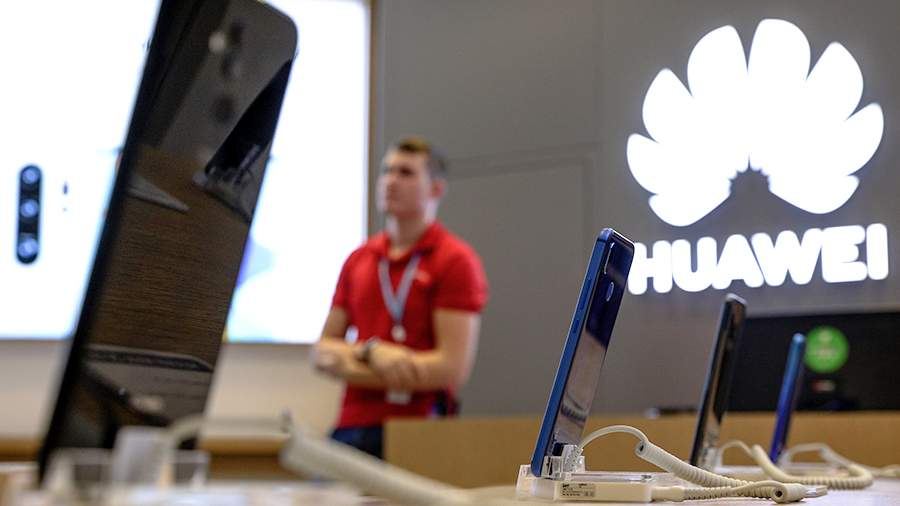 The Chinese company Huawei has resumed deliveries of smartphones and other branded products to the Russian market.

This was reported by the Izvestia publication, citing a source close to the company, a partner of several electronics manufacturers. He noted: “New shipments are really coming.” Huawei itself has not yet made official statements.

In early June, Huawei announced the closure of branded outlets in Russia due to a shortage of Huawei devices in warehouses in Russia and components for them. At first, out of 19 official Huawei stores, only four stopped their work.