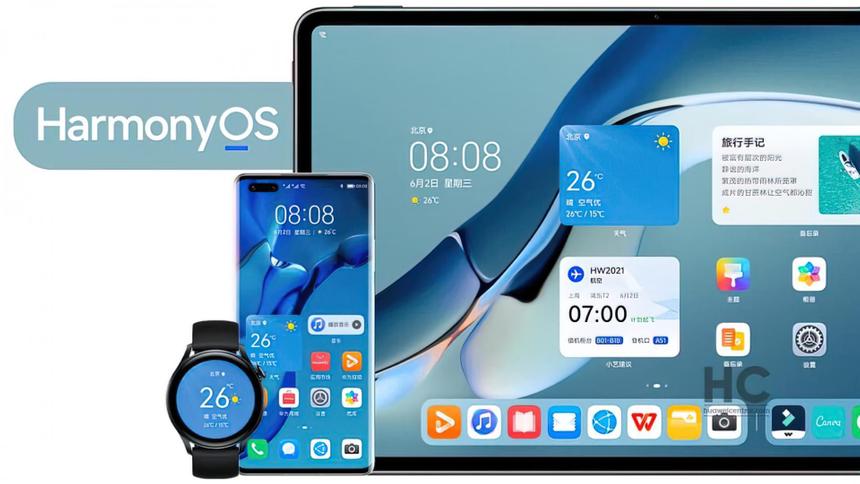 A couple of days ago, Google officially announced the termination of Android licensing for Russian smartphones. This also applies to BQ.

At the same time, information surfaced on the network about the possible transition of the brand’s devices to the Chinese analogue of the “green robot” – HarmonyOS from Huawei. True, the IT giant from China very quickly refuted this information:

As of the end of 2021, 220 million Huawei devices are equipped with HarmonyOS. We are very grateful to everyone for the attention and expectations placed on HarmonyOS, but there are currently no plans to launch HarmonyOS mobile phones overseas. Huawei

Note that today not only Russian brands, but also users have encountered problems due to restrictions from Apple and Google. The latter, for example, banned downloading paid apps from Google Play.

Also, information surfaced on the network that the search giant canceled the development of functionality that allows you to connect Mir cards to the Google Pay payment system.