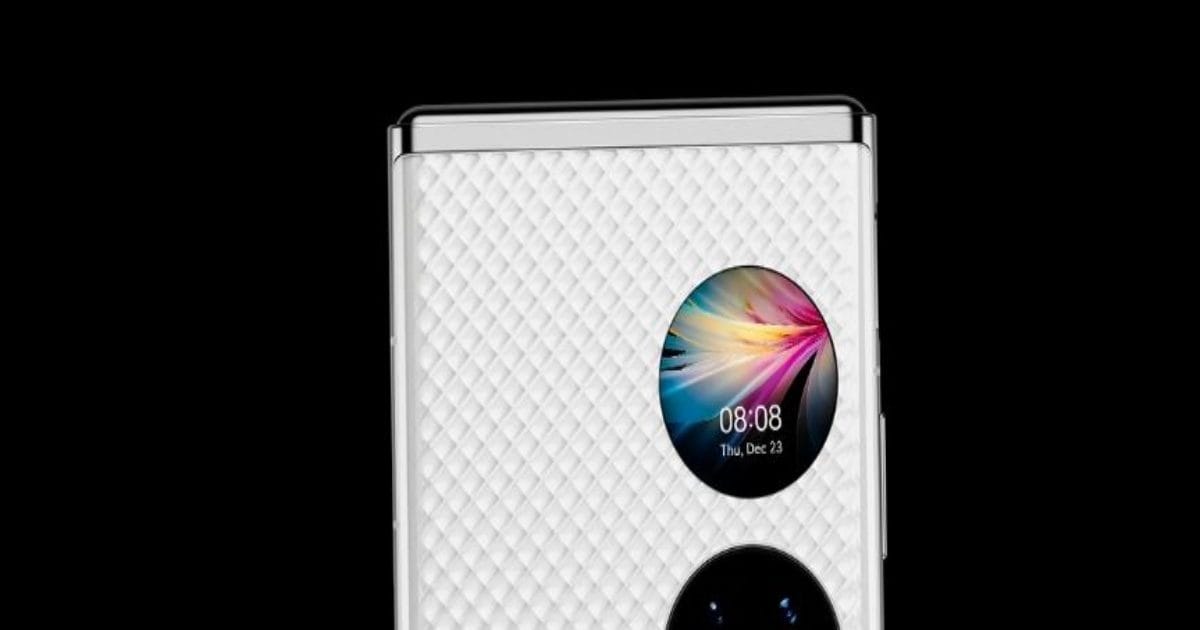 The company has introduced it in the market with 6 color options.

Specifications of Huawei Pocket S
In Huawei Pocket S, the company is offering a 6.9-inch foldable OLED display. Its refresh rate is 120Hz. At the same time, a 1.04-inch secondary cover display has been given on the back panel of the phone. For security, the device has a side-mounted fingerprint scanner. Apart from this, the phone has a multi-dimensional linkage lifting water drop hinge. Huawei Pocket S phone is equipped with Snapdragon 778G processor.

Huawei Pocket S camera
For photography, the company has given dual rear camera setup in the Huawei Pocket S phone. It has a main sensor of 40 megapixels. Apart from this, a 13-megapixel ultra-wide-angle lens has also been given in the phone. At the same time, the phone has a 10.7 megapixel front camera for selfie.

4,000mAh battery
Under the hood, the phone runs on out-of-the-box Harmony OS 3. It gets 8GB of RAM and up to 512GB of storage. A flexible graphite heat dissipation system has been given in the device, which gives cooling to the phone during gaming. A 4,000mAh battery is available in the foldable phone. Which supports 40W charging.