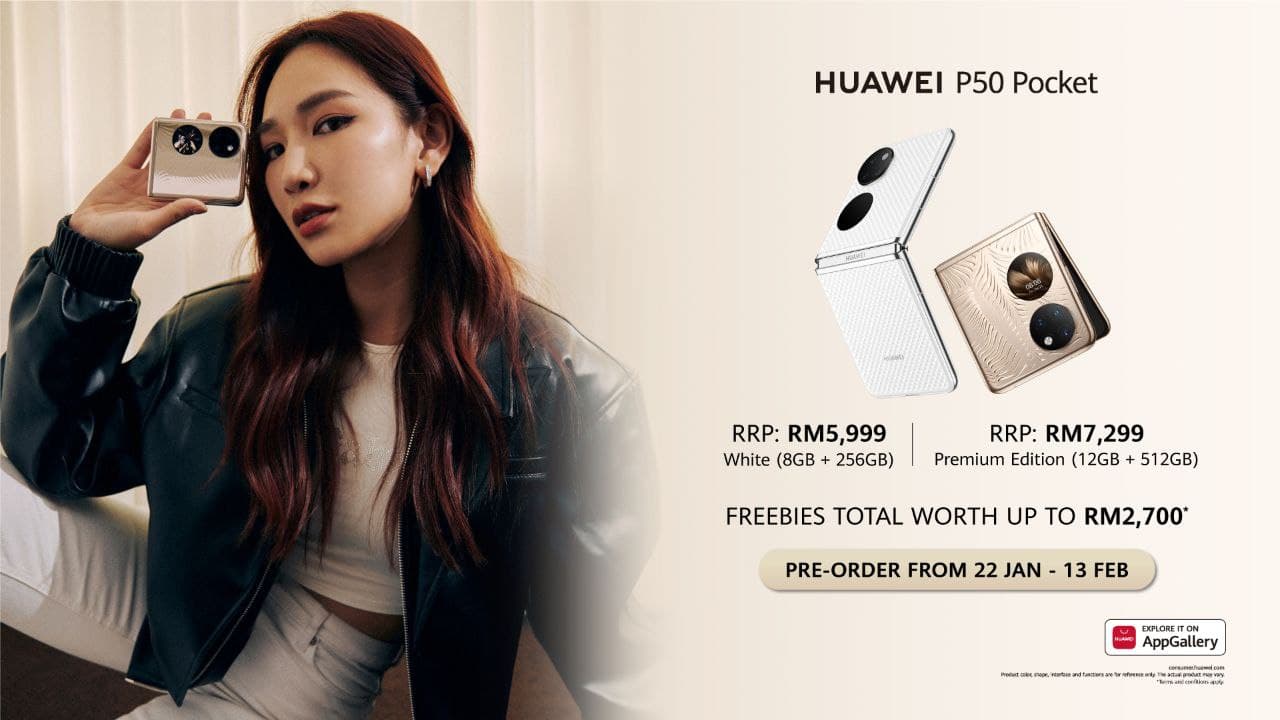 Huawei today officially unveiled its P50 and P50 Pocket smartphones outside of China. The first country they debuted in was Malaysia. However, as we wrote yesterday, P50 Pro and P50 Pocket will also go on sale in Europe and the Middle East.

Both smartphones are based on the Snapdragon 888 platform without 5G support. Both do not have Google services, and instead of HarmonyOS 2.0, a bundle of Android OS and the proprietary EMUI 12 interface is used.