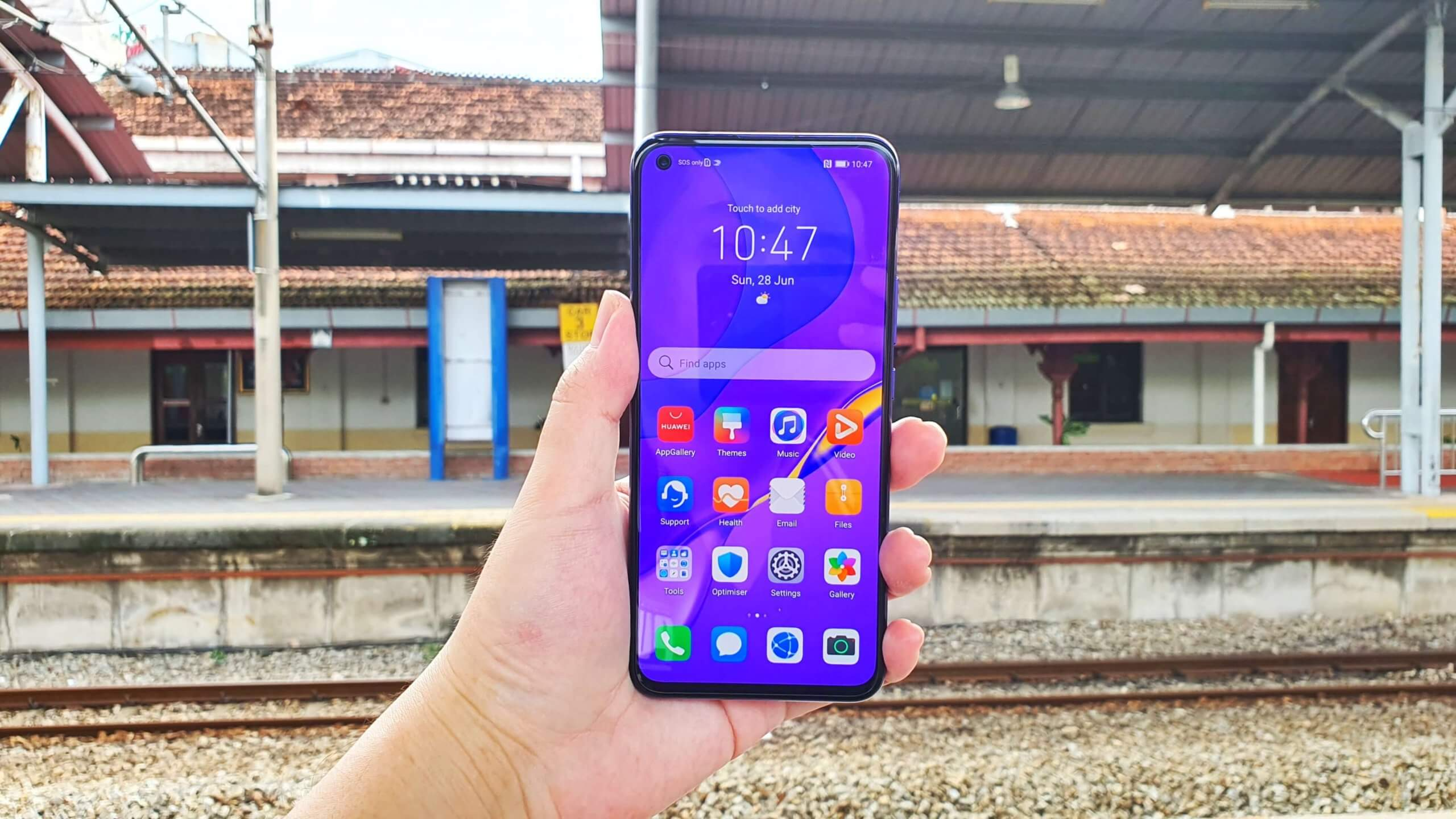 As for HarmonyOS 3, thanks to optimization, the developers managed to significantly increase the speed of launching applications, as well as the speed of performing various operations, in particular, copying files.