Huawei may release new Kirin platforms, but on old technical processes? Rumors attribute this intention to the company 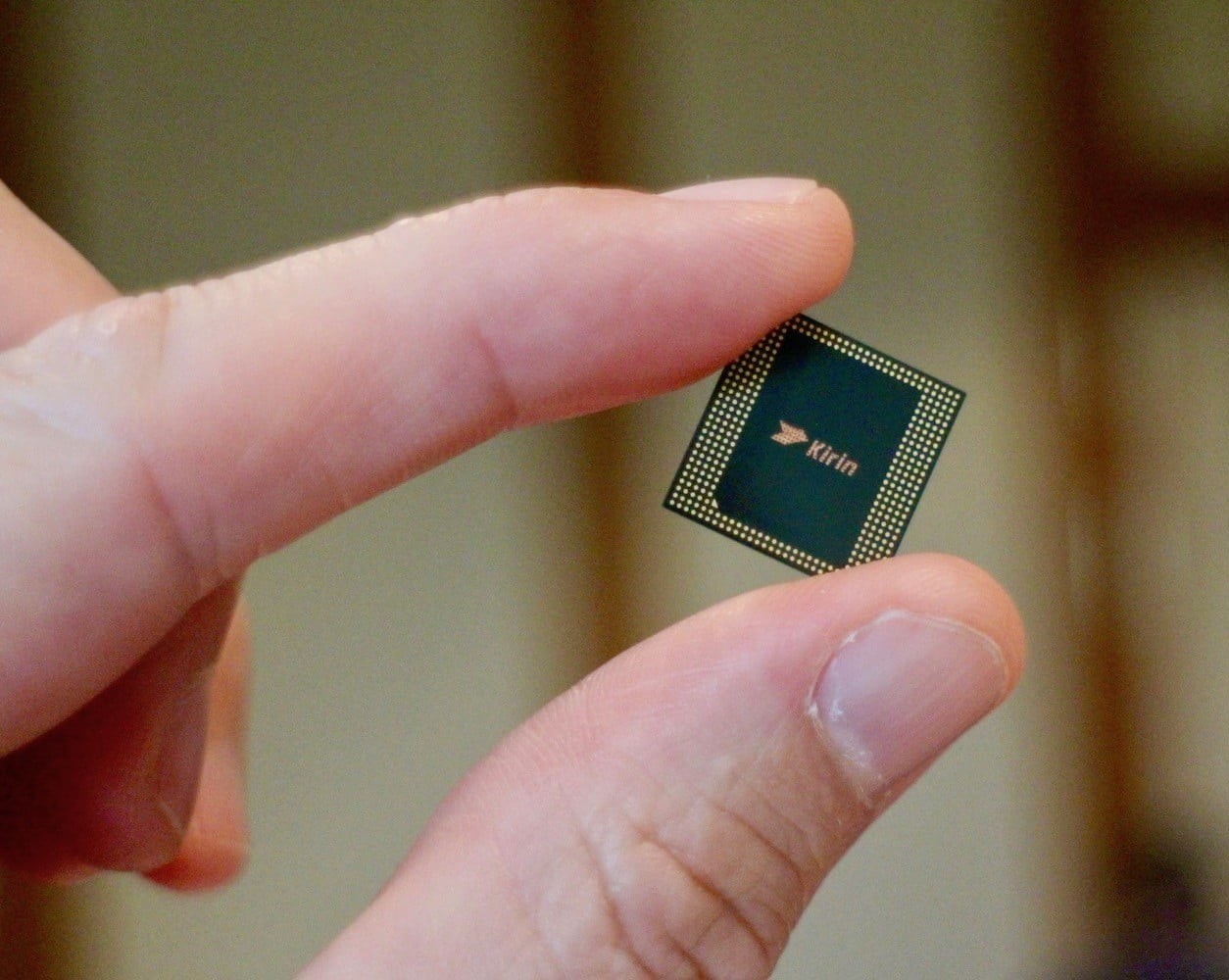 Huawei cannot produce Kirin single-chip systems using modern technical processes due to US sanctions. But Huawei, apparently, can place orders for the production of platforms under older norms.

According to the HuaweiCentral resource, citing a supposedly verified insider, Huawei may release new SoCs this year using 12nm and 14nm process technologies. Who will produce products for the company is not indicated, but earlier the Chinese SMIC did it according to these standards. Huawei would hardly have released top solutions based on such old technical processes, but some budget SoCs could well have. For example, in cheap smartphones, the MediaTek Helio G35 is now actively used, and it is just produced according to 12 nm standards.

However, for now, this information should be treated as rumors.