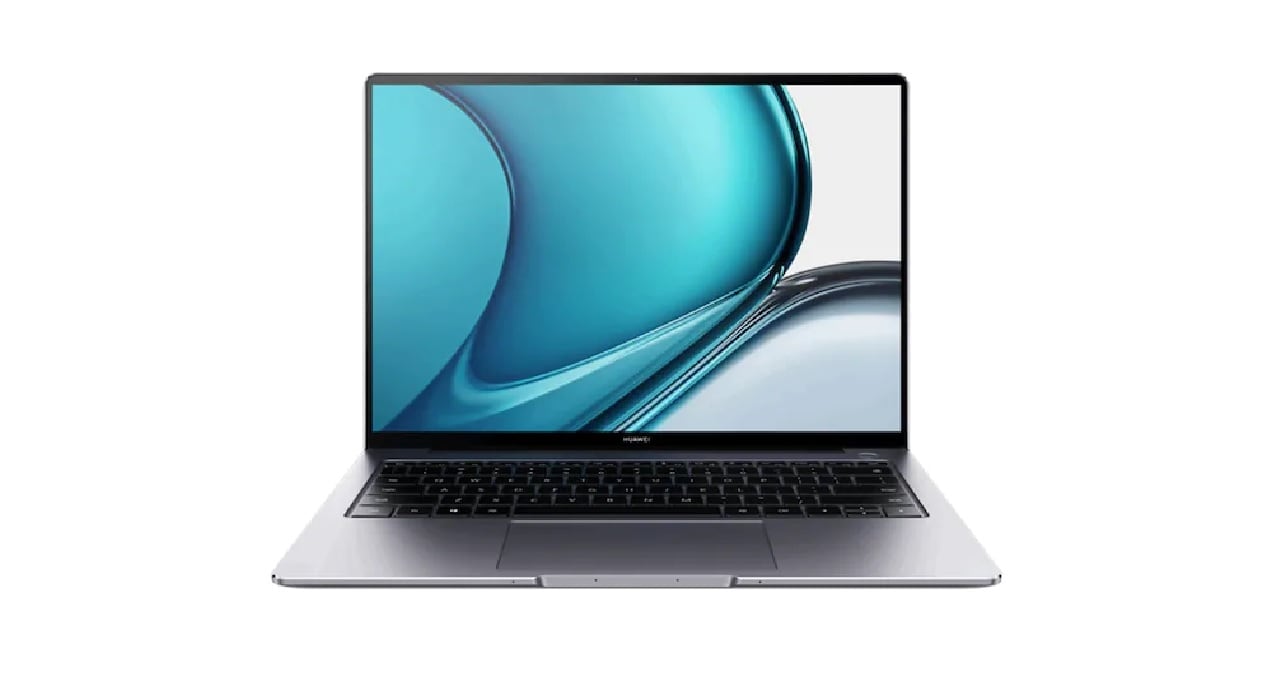 Huawei has launched the Intel Core i9 processor variant of the Huawei MateBook 14s. This laptop has 16GB RAM and 1TB storage. Earlier this year, Huawei launched the MateBook 14s laptop with Intel 12th-gen Core processor and 2.5k resolution display in China. Here we are telling you about the features and specifications of this laptop ranging from price etc.

in terms of price HUAWEI The price of 16GB and 1TB SSD storage variants of MateBook 14s i9 version is 8699 yuan i.e. Rs 1,03,251. Talking about the color option, it is available in Space Grey, Bright Moon Silver and Spruce Green.

The MateBook 14s i9 version is available for pre-sale and will go on sale starting December 29. This new variant will be available for sale in China. However, the price of 12th generation Core i7 version laptop in Europe is £1299.99 i.e. Rs 1,30,496.

Features and specifications of Huawei MateBook 14s i9 version

Talking about the features and specifications Huawei MateBook 14s The i9 version has a 14.2-inch display with 2.5K resolution and 3:2 aspect ratio. The display has a refresh rate of 90Hz, peak brightness up to 400 nits, and 100% sRGB color gamut. This display supports 10 point touch. Talking about the processor, this laptop works on Intel Core i9. Talking about other features, it gets 4 speaker audio system, built in 60Wh battery and 90W GaN charger.

Talking about connectivity huawei This laptop has Thunderbolt 4, HDMI, USB-A. On the software front, the new MateBook 14s supports HyperTerminal, which facilitates interconnectivity with mobile phones, tablets, monitors, smart screens and other devices. This device comes with a metal body design, which weighs around 1.43 kg.