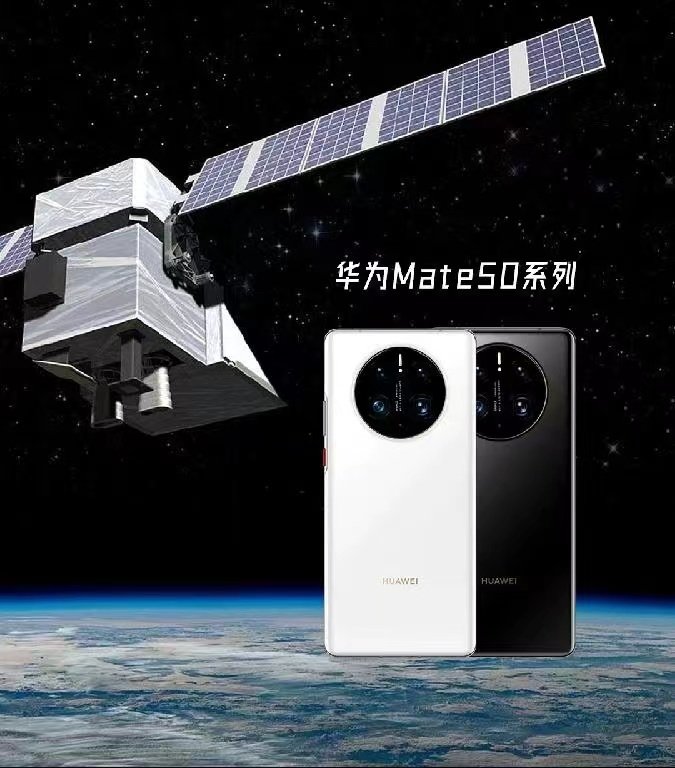 Information about support for satellite communications in Huawei Mate 50 series smartphones officially confirmed. Huawei has released several new images as well as details about the technology.

Huawei Mate 50 smartphones will connect to the Beidou satellite system, which will allow you to send messages to emergency numbers even in places where there is no cellular network signal.

Back in the summer, there were reports that some smartphone models will be connected to Beidou satellites by the end of this year to receive and send messages via satellite. The source writes that the limit will be 1000 Chinese characters.

The source adds that this function of sending and receiving short messages via satellite will be available without the user performing any special operations or using peripherals.

Earlier it was reported that the iPhone 14 can also support satellite communications, but we will not know for sure until the day after tomorrow.