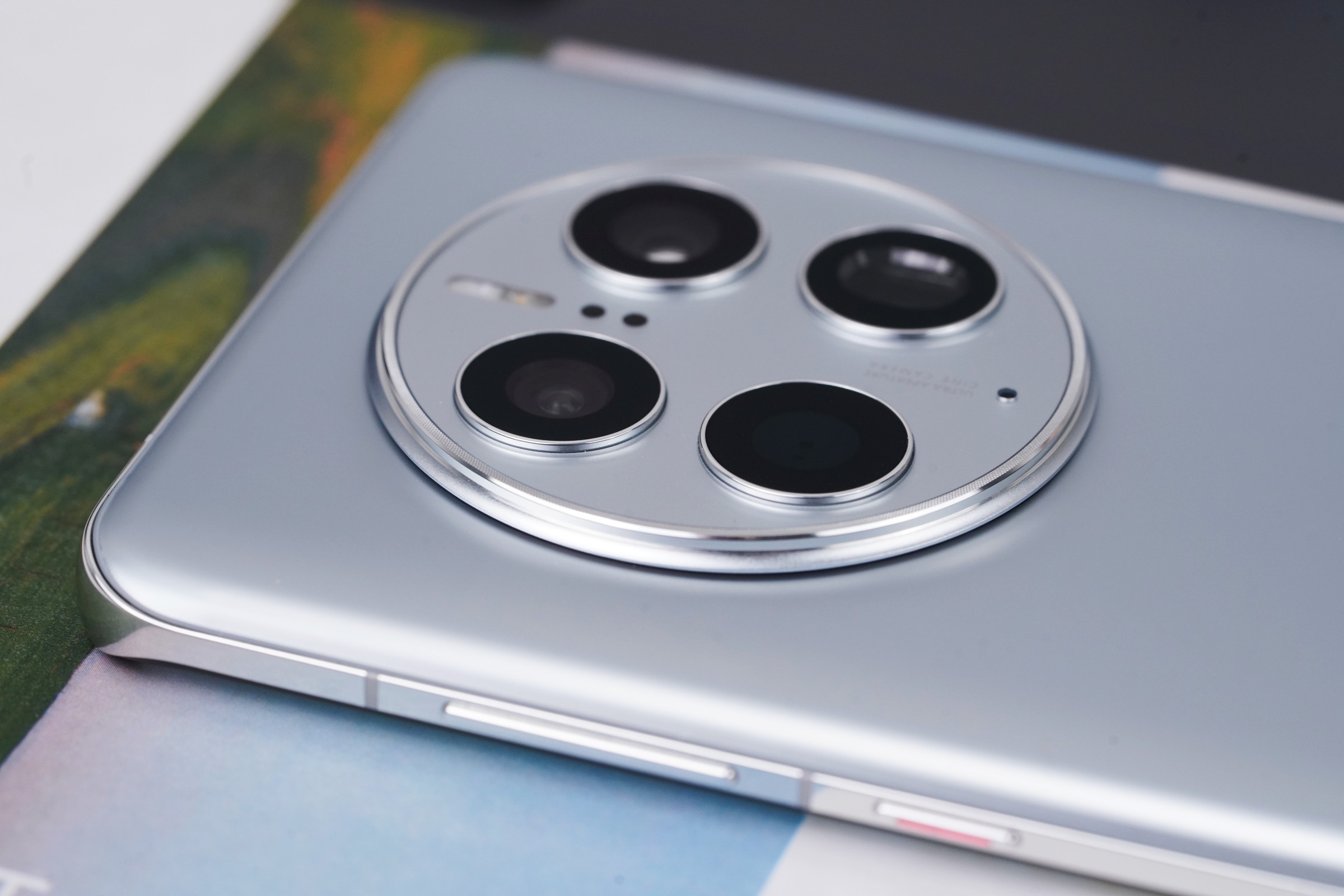 In September, Huawei officially launched its next-generation flagship smartphone, the Mate 50 Pro, in which Huawei decided to use proprietary XMAGE imaging technology to replace Leica technologies.

Today, the DxOMark lab officially announced that the Huawei Mate 50 Pro has arrived in France and is undergoing lab tests, the results of which will be published soon.

Currently, the flagship of the previous generation of the series, Huawei Mate 40 Pro+, is ranked ninth in the DxOMark ranking.