Huawei Mate 50 overtook iPhone 14 even before the announcement. The smartphone will be presented a day earlier 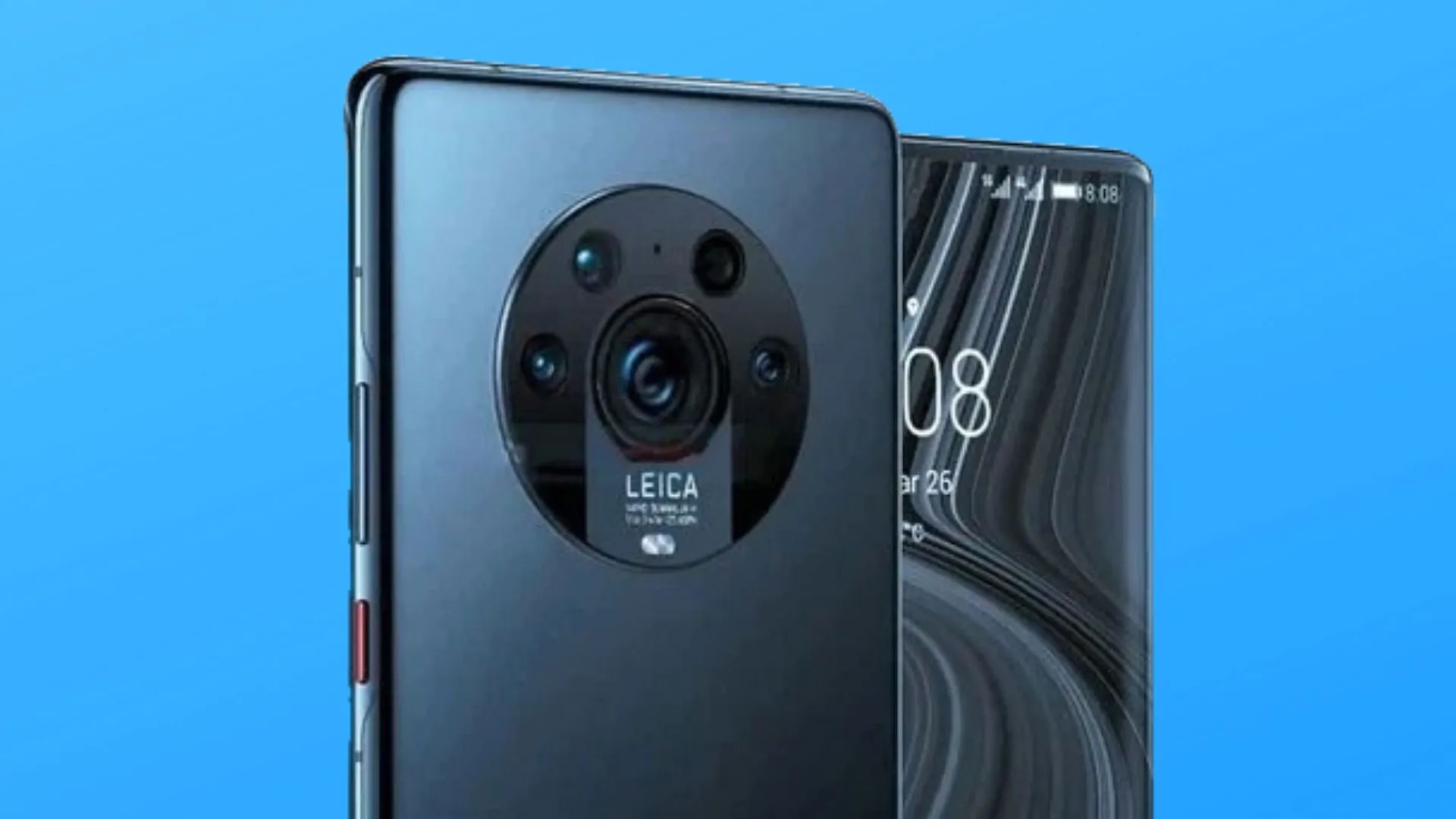 After months of rumors, Huawei’s next-generation flagship smartphone has finally been officially announced. The manufacturer has confirmed that the launch of the Huawei Mate 50 series and other new products will take place on September 6th.

Previously reported, that in the new version of the operating system Harmony 3.0, under which smartphones of the Huawei Mate 50 series will work, there will be an emergency mode that will turn on after the battery is discharged. In this mode, users will retain the ability to receive and send text messages. In addition, you will still be able to make an emergency call.