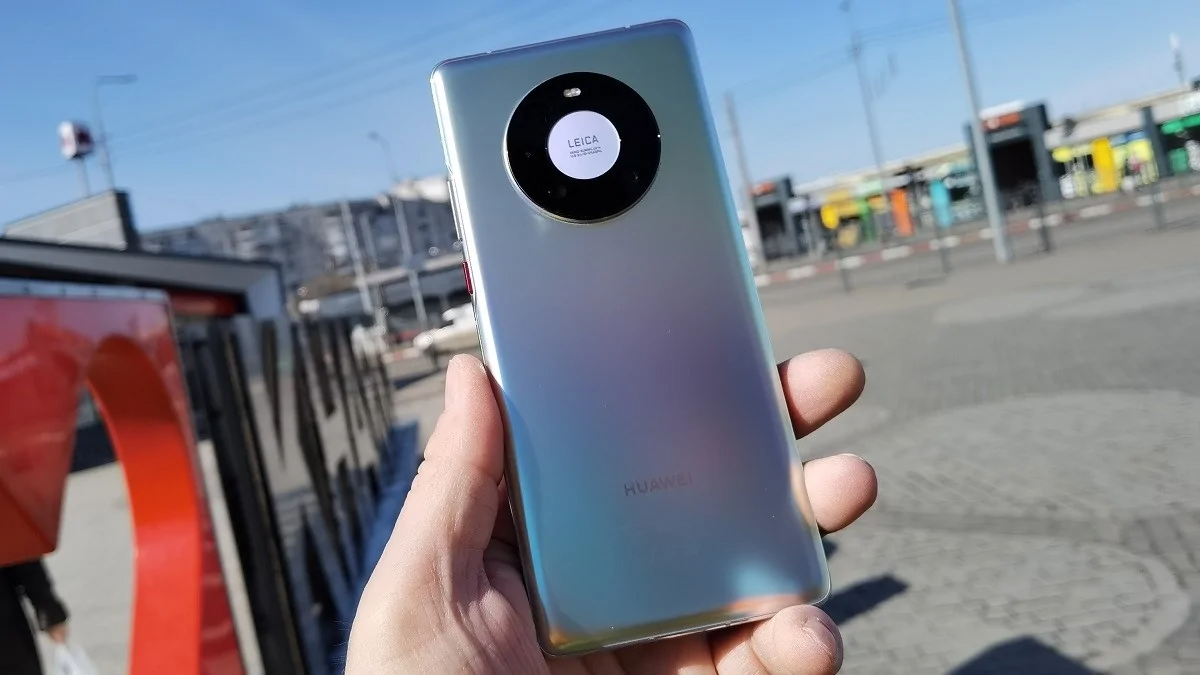 Huawei Mate 40 Pro smartphone with model number NOH-AN50 has been approved for release in China. Local regulator 3C has confirmed that the smartphone will be equipped with 1TB of flash memory and a 66W charger.

Moreover, it is reported that the new version will be equipped with a modem to work in fifth generation networks. This could make the device a bestseller thanks to fans waiting for the new 5G-enabled Huawei flagships.

The phone will run the new HarmonyOS 2.0 operating system.