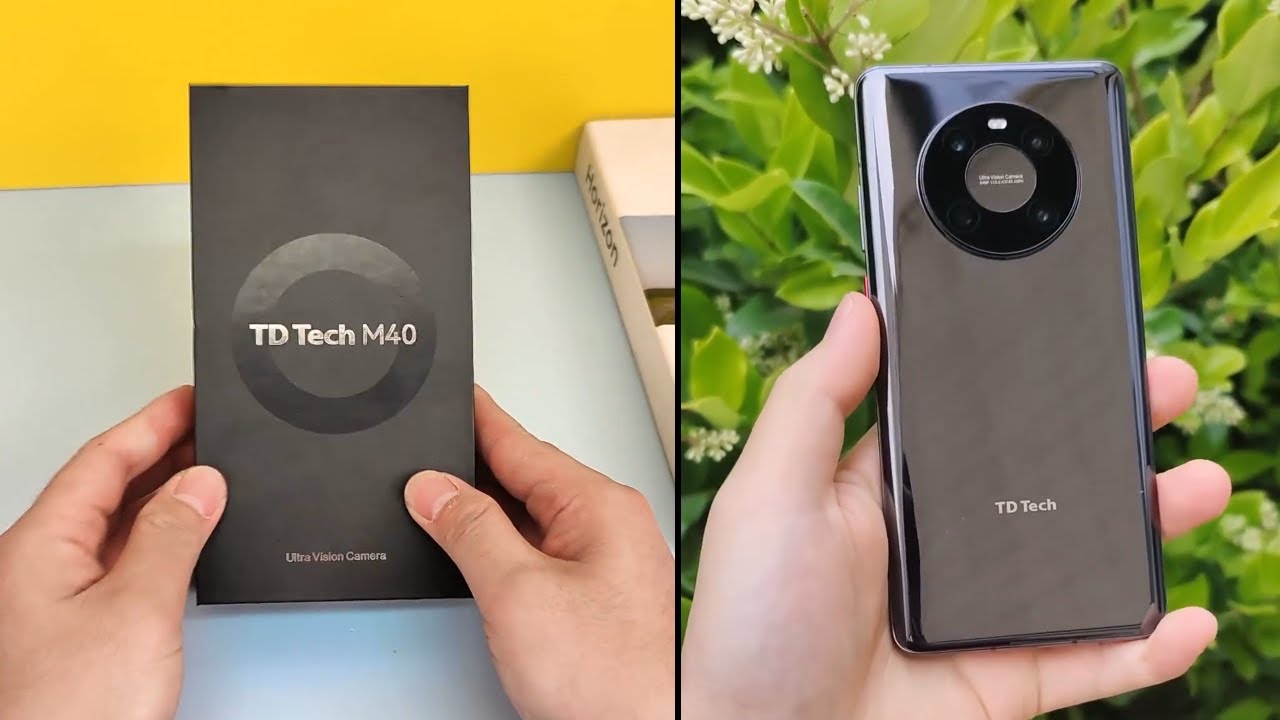 In early August, TD Tech officially announced the top version of the TD Tech M40 smartphone, which is now on sale in China starting at $530.

This version of the TD Tech M40 has two major upgrades over the previous one. First, the screen has been updated to support 90Hz refresh rates (previously 60Hz). Secondly, the package now includes a 40W fast charger and a data cable.

In terms of design, the TD Tech M40 smartphone looks identical to the Huawei Mate 40, but unlike Huawei phones, it supports 5G connectivity. Instead of the Kirin 9000 4G, a MediaTek Dimensity 1000 Plus single-chip system is installed here. The smartphone supports dual 5G SIM cards. The smartphone is equipped with a 6.5-inch Full HD+ AMOLED display with support for HDR 10+ content. The device also meets the degree of protection IP53, that is, it can be used in the rain and not be afraid to pick it up with wet hands.

Instead of the 50-megapixel sensor found in the Huawei Mate 40, the TD Tech M40 uses a 64-megapixel main sensor with laser autofocus, f/1.9 aperture and 4K video recording support. The ultra-wide-angle camera has a 16-megapixel sensor with an aperture of F / 2.2 with an additional macro mode. There’s also an 8-megapixel telephoto lens with 3x optical zoom. At the front is a 13-megapixel wide-angle selfie camera.

The phone runs HarmonyOS. It is powered by a 4200mAh battery and supports 40W fast charging.