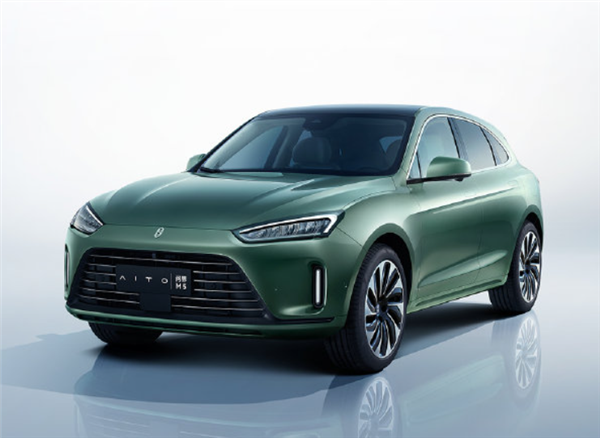 Huawei already has not only its own platforms for electric vehicles, but also its own AITO M5 hybrid crossover. Yes, it is assembled not at the Huawei factory, but at the partner’s enterprise – Seres, but it is Huawei that is responsible for the interior and exterior design of the car, part of the engineering work and marketing. Therefore, the AITO M5 company considers its own, and predicts a great commercial future for it.

According to the source, on January 9, Huawei held a press conference at its headquarters in Shenzhen, which was dedicated to the business of smart electric vehicles. The event was led by Richard Yu, Huawei’s chief executive in charge of the automotive division. According to him, in 2022 the company will be able to sell 300,000 AITO M5s – both the attractiveness of the car itself and the wide sales network contribute to this.

With at least 1,000 stores across the country, assuming each store sells 30 smart cars monthly, we can sell at least 30,000 cars per month. In about 10 months, Huawei will be able to hit its yearly target if the momentum continues. The car maker will also earn more than 100 billion yuan (about $15.72 billion) in revenue, and Huawei will fulfill its promise to create the most profitable car manufacturer in the Chinese market.

Richard Yu also named three reasons that prompted Huawei to enter the automotive market. The first is the US sanctions, because of which it was necessary to diversify the business. The second is the behavior of buyers that has changed as a result of the pandemic, who prefer to shop online and at the same time trust trusted brands. The third is the opportunity to accelerate the implementation of own devices and solutions of the Internet of things in related industries.

Recall, AITO M5 is equipped with a 1.5-liter gasoline engine, a pair of electric motors and a traction battery with a capacity of 40 kWh. Up to 100 km / h, the crossover accelerates in 4.4 seconds, and the maximum range measured using the WLTC method is 1242 km.