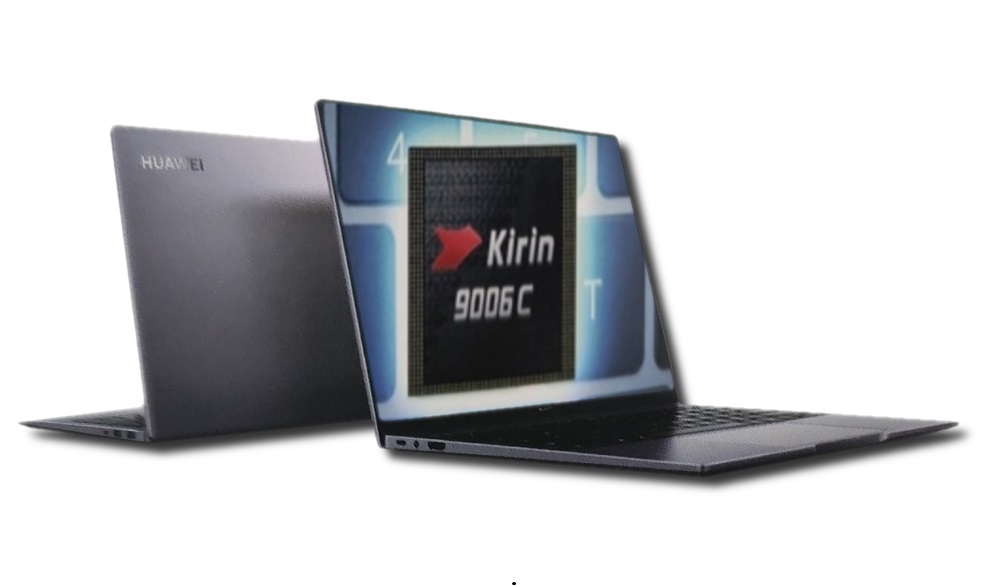 According to the source, Huawei has a new laptop Qingyun L420, and this is the successor to the previously released Qingyun L410. The peculiarity of the novelty is that it is built on the Arm platform, therefore, to some extent, such a device can be considered a competitor to MacBook laptops on Apple’s own platforms. At least the concept is the same: using the Arm platform and Linux OS.

Qingyun L420 is equipped with a Wi-Fi 6 wireless adapter, a set of interface connectors are represented by mini-RJ45 ports, two USB-A, one USB-C, and a standard headphone jack. Pricing is not disclosed, but the current Qingyun L410 model with Linux pre-installed costs about $ 1,400. And the novelty will either cost the same or be more expensive.