Huawei, having stopped sales, has sharply activated hiring of employees in Russia 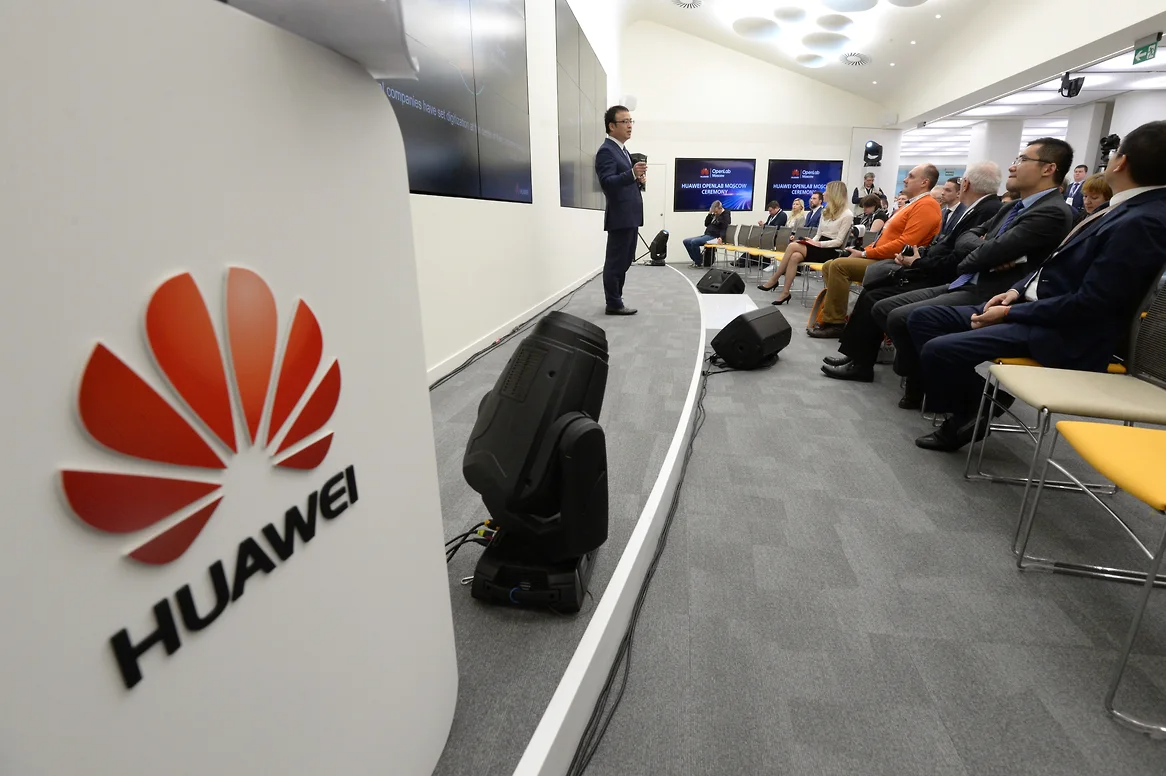 Despite the formal halt in sales of equipment in the Russian market, Huawei has increased its recruitment. The number of vacancies for a Chinese company in Russia in the first half of the year increased by 49% compared to the same period last year (814 vs. 545).

According to HH.ru, Huawei is required, in particular, network engineers, base station operators, access and data transmission equipment engineers. However, Huawei did not comment on the situation.

Unlike many other companies, including Nokia, Cisco and Ericsson, HPE, Huawei did not announce a withdrawal from the Russian market, but actually stopped deliveries to local partners in March.

At the beginning of June became known that the company began to close its official outlets in Russia. At that time, out of 19 stores, four had already stopped working.

There is an opinion that Huawei will find an opportunity to stay in the Russian market. The top manager of a large IT company stated the following: “Perhaps the company will create a separate brand for working here to sell the entire line of equipment.”