Huawei has found a way to circumvent sanctions: the company creates new 5G platforms for its smartphones 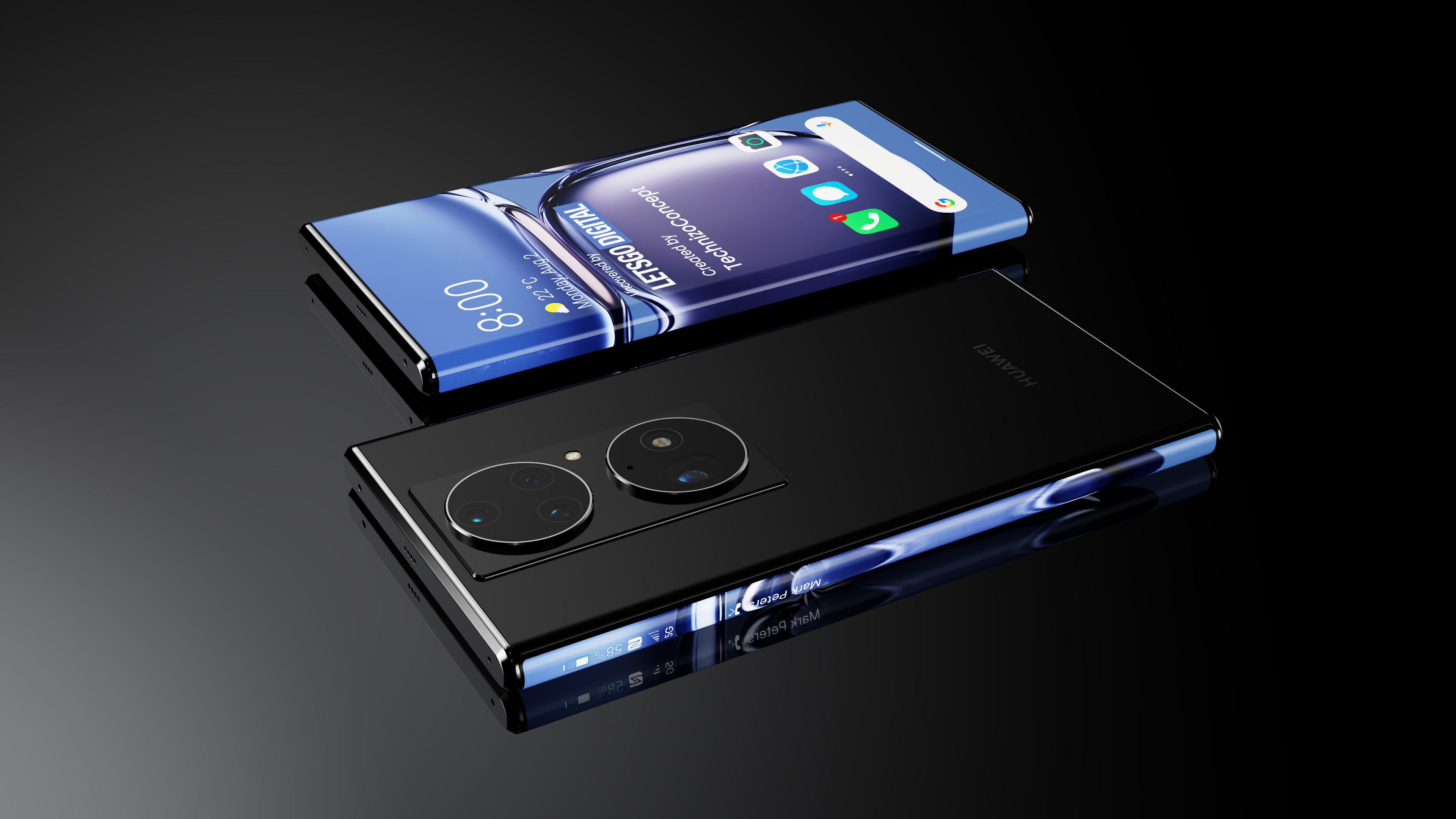 Since the imposition of sanctions by the United States against the Chinese tech giant Huawei, the company has been rapidly losing global market share. However, the company remains optimistic.

Derek Yu, President of Huawei Consumer Business in Central and Eastern Europe, Northern Europe and Canada, said Huawei will continue to invest in the development of flagship smartphones, especially with foldable displays. The company will also focus on its premium flagship phones, the Mate and P series.

In addition, he added that the Shanghai R&D Center is also working on new 5G SoCs. This means that Huawei’s new flagship smartphones could get support for 5G networks again some day.

Huawei is currently prohibited from purchasing 5G SoCs due to sanctions. This is the main reason why all modern smartphones manufactured by Huawei are only 4G capable.