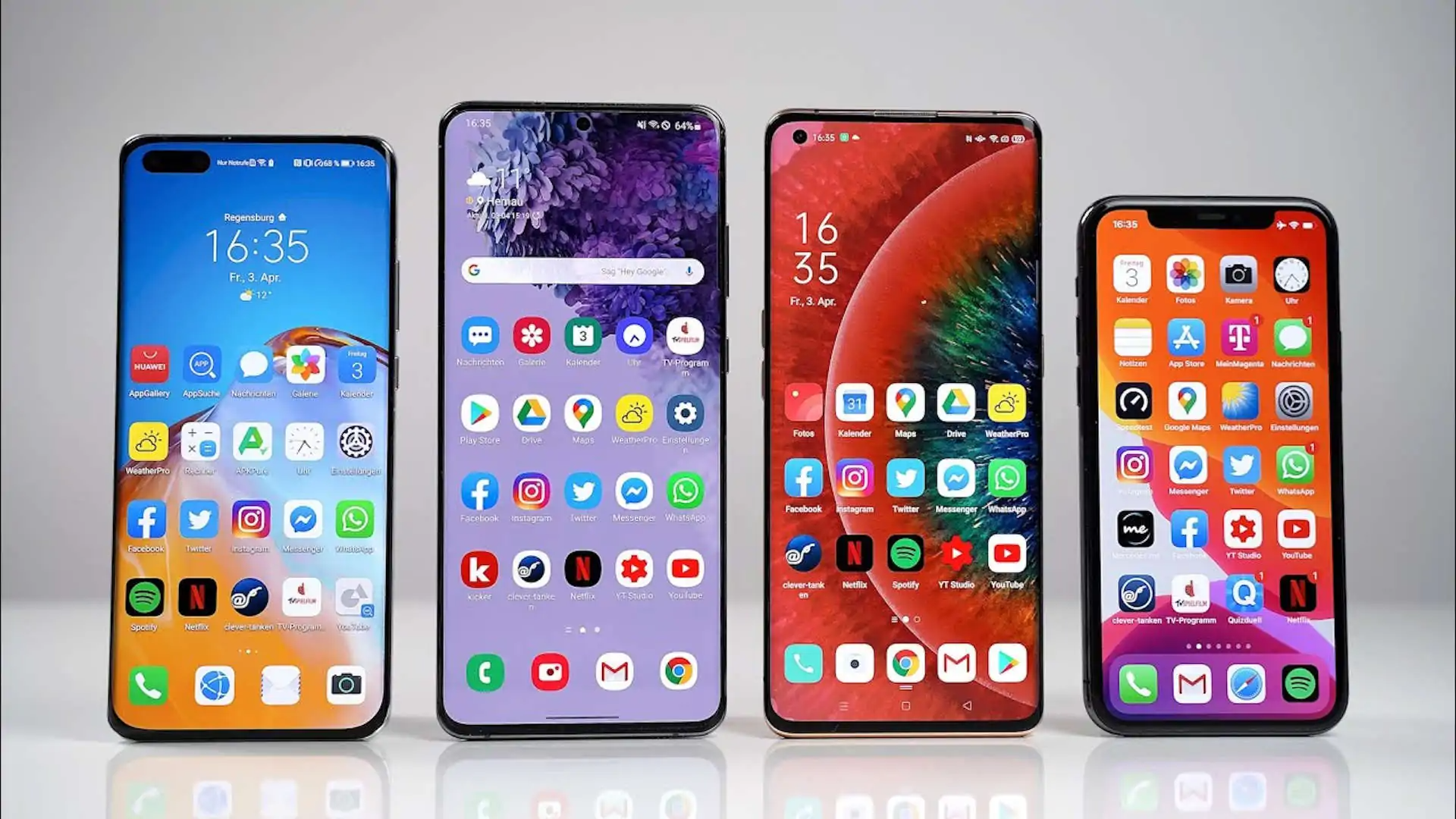 Huawei CEO Richard Yu shared his opinion on the hypothetical state of the mobile communications market in 2022 if the US had not imposed sanctions on Huawei.

According to Richard Yu, “Had it not been for US intervention and suppression of Huawei, the world’s largest mobile phone manufacturers could have been Huawei and Apple.” He also attacked Samsung, confusing it with all other competitors: “The rest of the companies are small manufacturers, including the South Korean company Samsung, whose smartphones can be sold mainly in the US and South Korea.”

Classifying Samsung as a small manufacturer is a little odd, since Huawei has spent years trying to catch up with the South Korean company. As soon as it really overtook Samsung, Huawei lost ground sharply after the introduction of US sanctions.

In the spring of 2020, thanks to excellent sales in mainland China, Huawei surpassed Samsung by 2% of the market and occupied 19% of the global smartphone market. At the time, Samsung’s share was 17% due to weak Galaxy S20 sales.

However, everyone knows that history does not tolerate the subjunctive mood, so there can be no “if only”.