HTC will make a strong comeback in the world of mobile phones, will launch premium smartphone 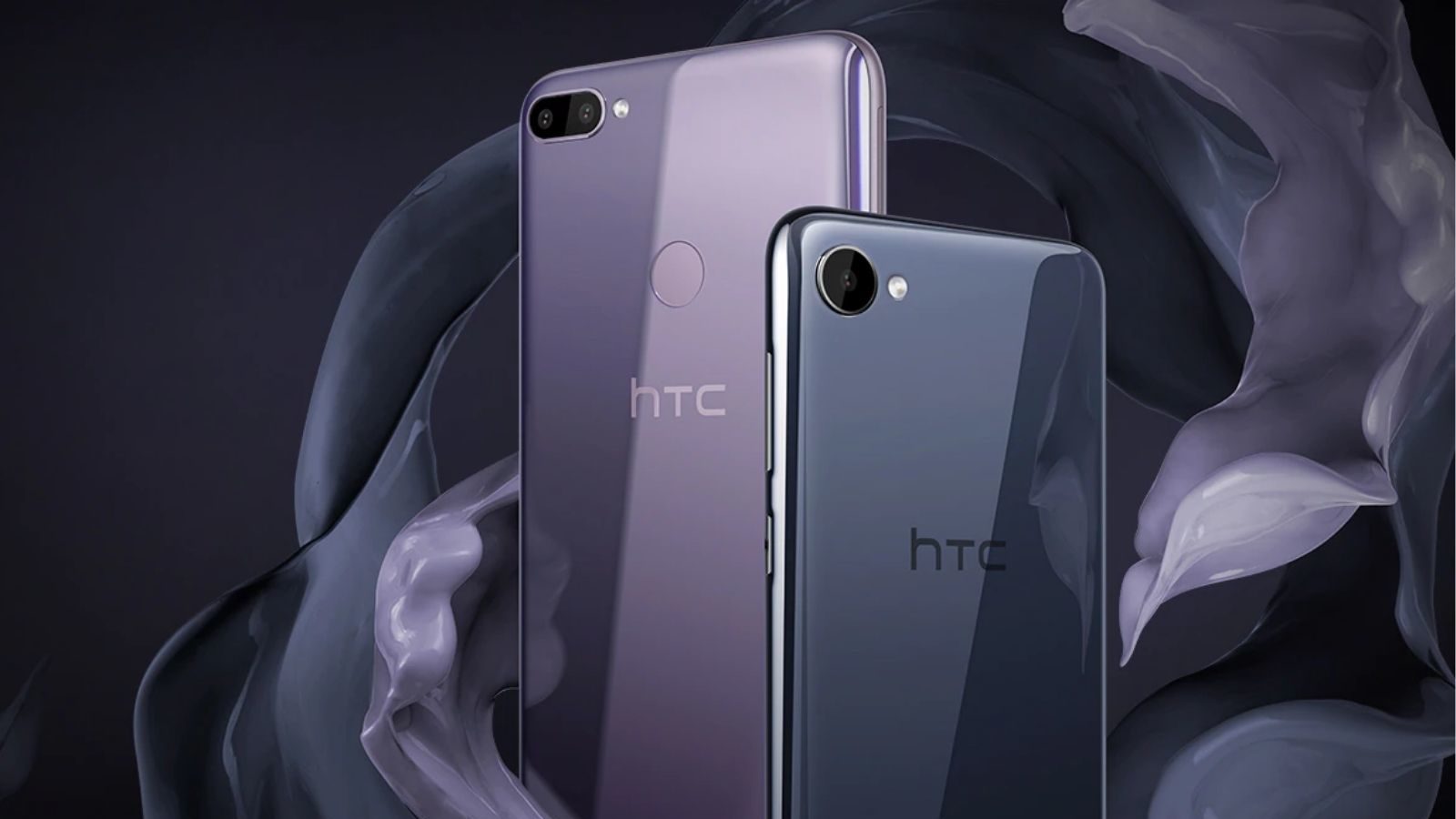 HTC Mobile Phones Price List: After a long silence, Taiwan’s best smartphone maker HTC is soon going to return to the world of mobile phones. HTC used to dominate the premium smartphone market. But the company had consolidated itself on the low-end segment. HTC is now planning to make a comeback in the high-end segment with a bang.

Tech experts say that HTC can make a new explosion in the case of augmented reality and virtual reality. Because, many big names like Google and Samsung have not been very successful in terms of AR/VR mobile devices. The Taiwanese company is one of the top players in the PC virtual reality space and could use its experience to bring it to mobile devices.

According to Charles Huang, HTC Manager of the Asian market, the company is planning to bring some metaverse features to its new smartphone. HTC co-founder and CEO Cher Wong says that HTC plans to invest in the market of virtual reality products on a large scale. At present, the company is focusing on the B2B sector. HTC Company is currently trying to open the enterprise market with meetings, conference and shopping solutions.

HTC launched the HTC Wildfire E lite smartphone earlier last month. This phone was introduced with dual rear camera and Android Go. this one Budget The phone was introduced in the market of South Africa and Russia. The rear fingerprint sensor has been given in the HTC Wildfire E lite smartphone. HTC’s new smartphone works on Android 10 Go Edition. It has a 5.45-inch HD+ (720×1,440 pixels) display.