How will the implementation of the program to predict rallies in Russia turn out? 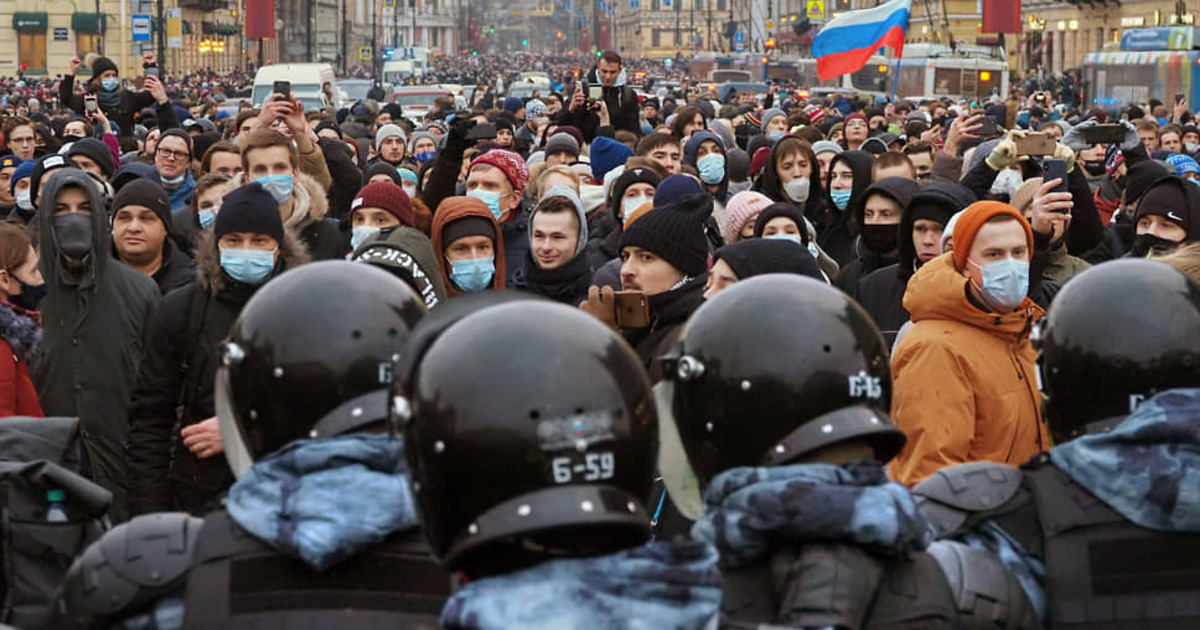 Today it became known that Russia is developing a program that could predict “riots”, rallies and other forms of civil activity. This is how the authorities want to learn how to prevent troubles. Yuri Degtyarev, a media technologist, founder of the creative agency My Duck’s Vision, told Ferra.ru how the implementation of such a program could turn out.

The Rostec initiative reminds me very much of the plot of the film “Pet Cemetery”. If the main character decided to write a program that can predict the cat hitting on the road. It sounds interesting and modern, but no program will ever keep track of all cats on all roads. And even if it keeps track, the cat, which is forbidden to walk, begins to behave in a very unpredictable way. That, in the long run, can give very unexpected results, and it will be necessary to write a program that predicts new models of feline behavior. And this is a huge resource. Pandora’s Box in Pandora’s Box in Pandora’s Box. And inside is Hydra, pregnant with Hydras. And at the end of this path, the question will arise – was the game worth the candle? After all, the desire to “take a walk” is the tip of the iceberg.

It should be noted that other experts have already expressed skepticism about the planned program. Sergei Matusevich, director of web technologies development at Artezio, said that it is unclear on what data the model will be trained, which will give recommendations for the action of law enforcement agencies. So far, there are no such ready-made technologies in the world that can be easily transferred to Russia.