How trees save cities from abnormal heat: exact numbers have appeared 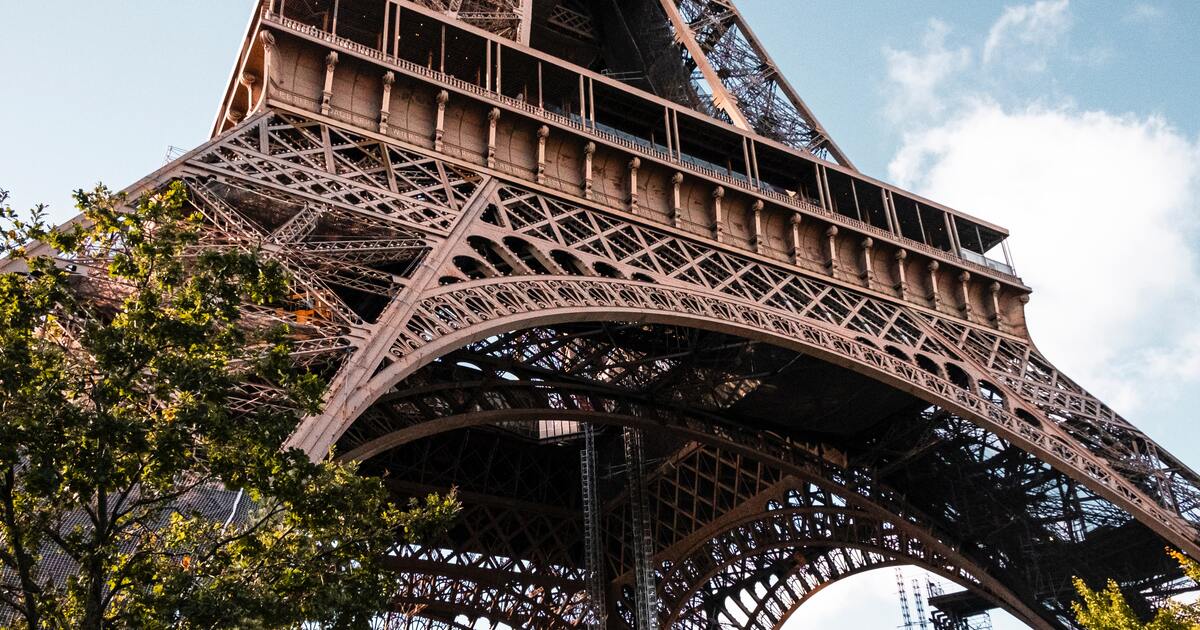 Scientists have learned exactly how trees affect the temperature in cities. They can help with heat.

The authors of the new scientific work used satellite data on the temperature of the earth’s surface and data on vegetation in 293 European cities.

The analysis showed that there were cooler temperatures around urban trees than around other urban features in most European cities in summer and during extreme heatwaves. In the regions of Southern Europe, on average, in green zones the temperature is on average 0-4 degrees, in Central Europe – 8-12 degrees lower.

Treeless urban green spaces are generally less efficient than trees. Their cooling effect is about 2-4 times lower. Thus, trees can be our helpers in the fight against extreme heat.