How to watch in Russia: the second solar eclipse is coming in 2022 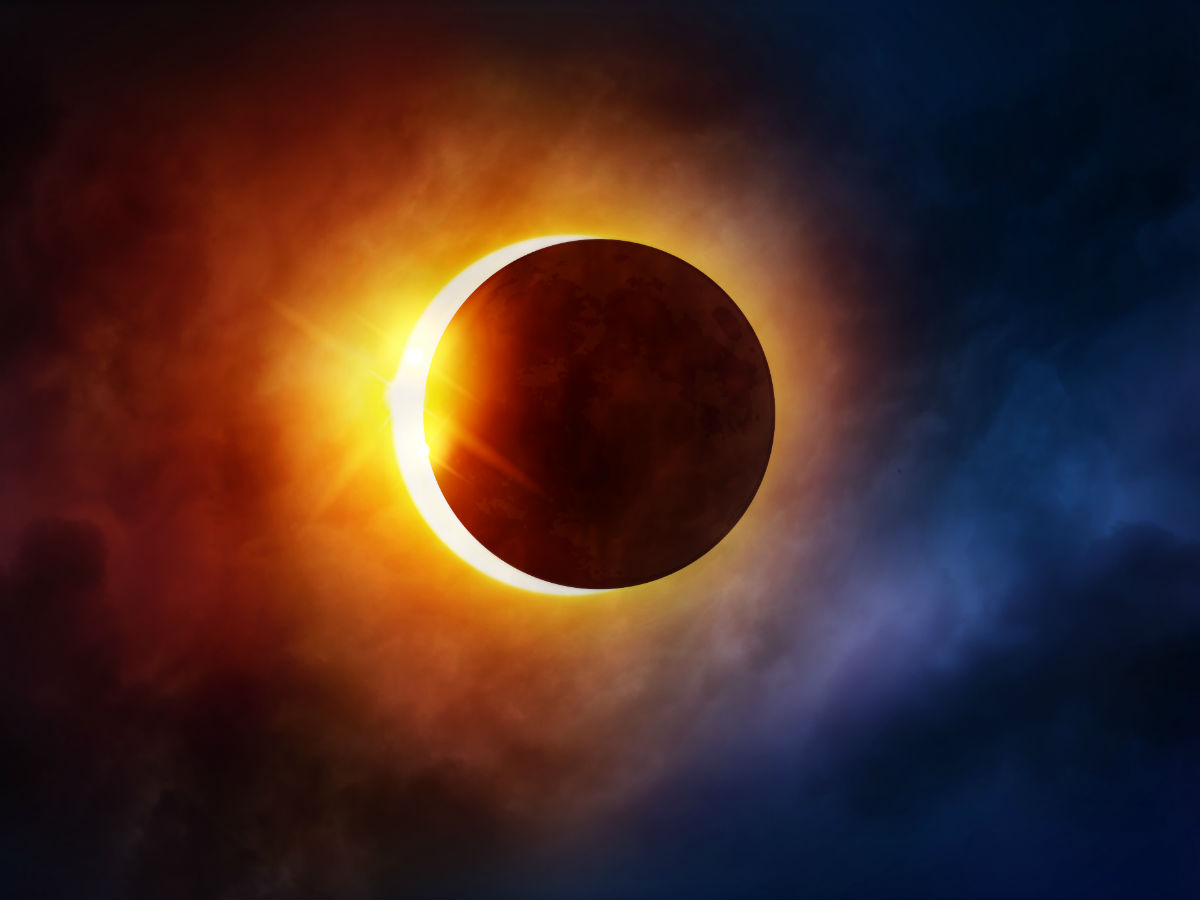 In October, the inhabitants of the Earth will witness the second solar eclipse in 2022 (after a partial eclipse on April 30). This was told by the press service of the Moscow Planetarium.

The solar eclipse will take place on October 25 from 12:00 to 16:01 Moscow time, it will be private and can be observed from the territory of Russia.

The maximum phase of 0.86 at 14:00 Moscow time will be visible on the territory of the Nizhnevartovsk region of the Khanty-Mansi Autonomous Okrug in Western Siberia. In Moscow, the phase will reach 0.7, that is, the Sun will be covered by the Moon by a maximum of 63%. In the Black Sea regions of Russia, the eclipse phase will exceed 0.5 almost everywhere.

The eclipse will also be visible from much of Europe, North and East Africa, the Middle East, western parts of Asia, and the islands of Greenland and Guernsey.