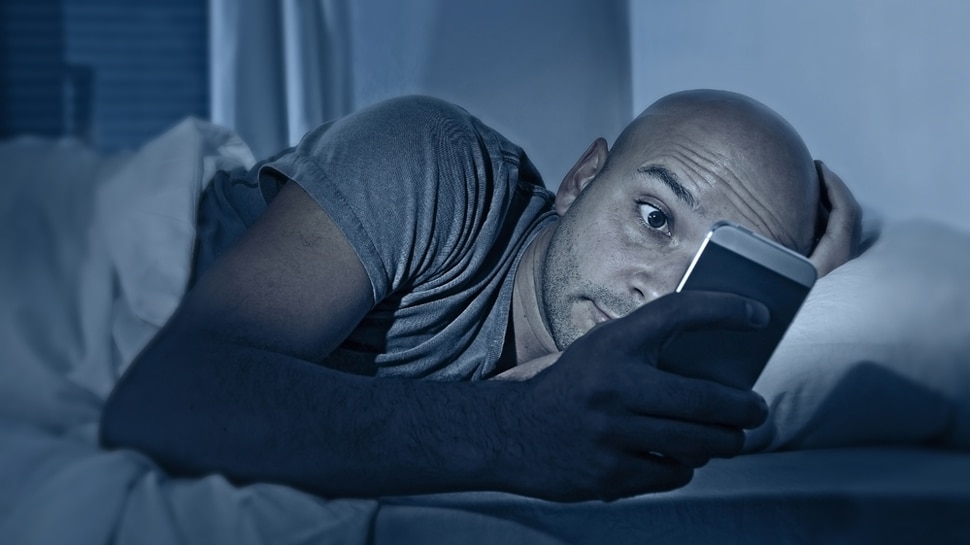 men want to know all this

According to a report from From-Mars.com, one of the most searched on Google by men is their sexuality. According to the report, every year about 68 thousand men search whether they are impotent or not. Along with this, the boys also ask Google whether shaving makes their beard hair grow more or not and what are the ways to make the beard thicker.

How does wearing a hat affect the hair?

Men also need to know how making a ponytail or wearing a hat affects their hair. Workout routine, how to do body building and which protein shake to drink… all these are also included in the Google search of boys.

Want to know about Breast Cancer

Another shocking revelation has come in this report. According to the report, breast cancer is also included in the top Google search of men. Breast cancer is common in women, but boys want to know whether boys also get breast cancer; And if so, how does this happen and what is the percentage probability.

Do this search about girls