How to get rich trading cryptocurrencies. Former top manager of Coinbase crypto exchange detained in the US 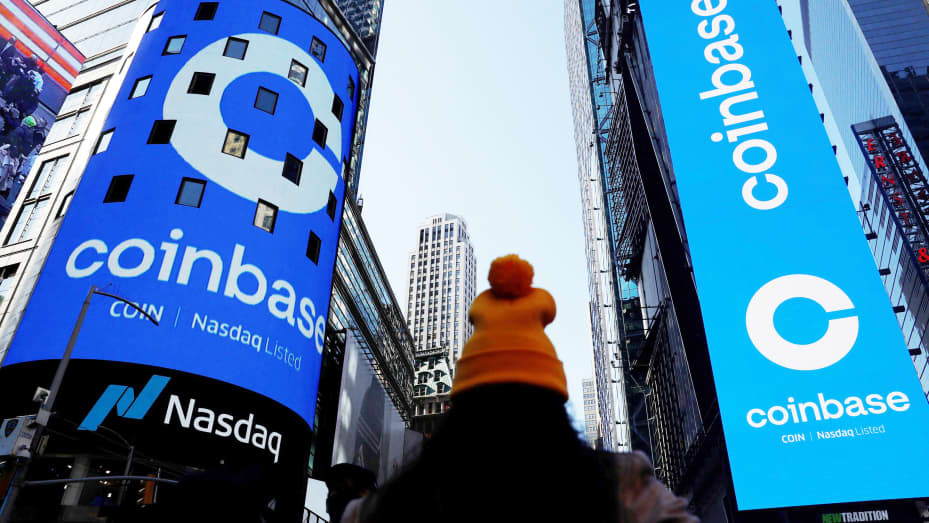 According to Bloomberg, the former product manager of the Coinbase crypto exchange, Ishan Wahi, writes Bloomberg, was detained in the United States on charges of insider trading in tokens.

He reportedly sent information about the imminent offering of the tokens to his brother and friend so that they could profitably buy them just before they were listed on the exchange.

It often happens that a token increases in price several times after it is placed on a crypto exchange. Ishan’s brother and friend Wahi made a $1 million fortune between June 2021 and April 2022 as a result, the Manhattan U.S. Attorney’s Office said in a statement.

Today’s allegations are another reminder that Web3 is not a free zone. Our message with these allegations is clear: fraud is fraud, whether it occurs on the blockchain or on Wall Street.

The prosecutor added that Coinbase cooperated with the investigation. More than 150 tokens are being traded on Coinbase, many of which have been listed on the crypto exchange in recent months.

In May, Coinbase warned some Russian customers about blocking their accounts. To prevent this, users will have to prove that sanctions have not been imposed against them.