How to find out what music is most popular in different countries of the world. And listen to her 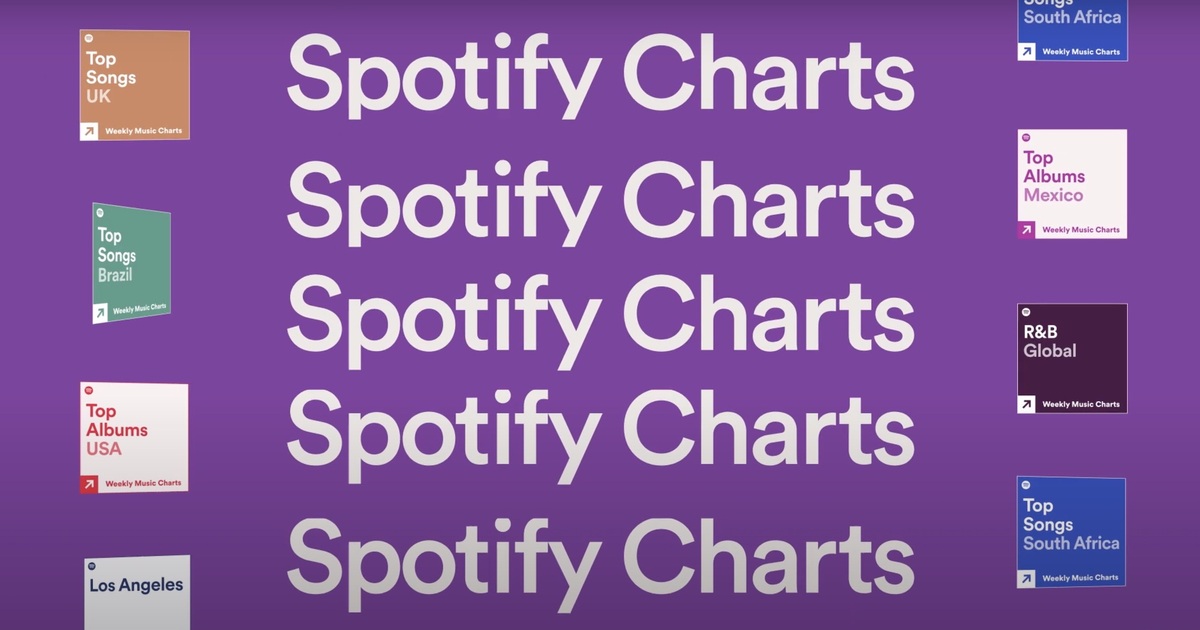 Spotify has introduced a new microsite, Spotify.Charts. On it, users are invited to find out what music is most popular right now around the world.

The corresponding selections display not only songs, but also albums and artists. At the same time, users are offered detailed information about the track itself and listening in dynamics.

The emergence of the City rating is no less interesting. With its help, residents of large cities (in Russia it is Moscow and St. Petersburg) will be able to find out which songs are the most popular with them.

It is also reported that using Spotify Charts, you can share the success of your favorite artists on your social networks. To do this, it is proposed to use the artist’s promo card.

We will remind that a few weeks ago, Spotify announced the growth of revenue to 2.5 billion euros. Including about 75% growth from advertising.