How To Enable Netflix Free Account On Your Airtel Mobile Number 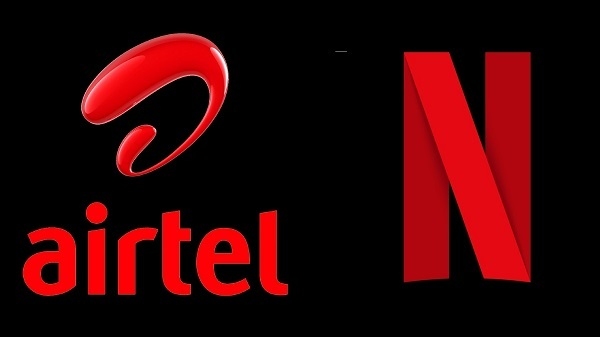 Netflix Free: Over the past several years, as internet penetration in India has improved and data costs have come down, the OTT platform has flourished. Accessing these streaming platforms has become easy, so much so that they became a part of your mobile connection bill a while back. Telecom Service Providers, Airtel, Reliance Jio, and Vi can avail OTT through their mobile plans for both prepaid and postpaid users. If you are an Airtel user, you have several options, especially for postpaid connections.

This Airtel plan comes with 150GB data in addition to calling and rollover benefits. But OTT services have changed. In addition to six months of free Amazon Prime Video membership and one year of free Disney+ Hotstar, you get a Netflix Basic membership.

While the data benefit under this plan increases to include 200GB in one billing, the OTT services remain the same. But there is a slight change. Instead of the Netflix Basic plan, you get a subscription to the Netflix Standard plan with this tier, in addition to Amazon Prime and Disney+ Hotstar subscription benefits.

How to Activate Services

After taking membership of the postpaid plan, download the Airtel app on your smartphone. On the welcome screen, you can see the complete details of your plans and there is a shortcut tab at the bottom. Find the “Thanks Benefits” option and tap it. The app will now show you all the benefits that you get in your plans. To proceed with the activation process of your subscription, tap the Netflix card. For example, under the Rs 1,199 plan, tap on Netflix Card to proceed with the activation process.