How to Convert Petrol-Diesel Car Into EV, Read news 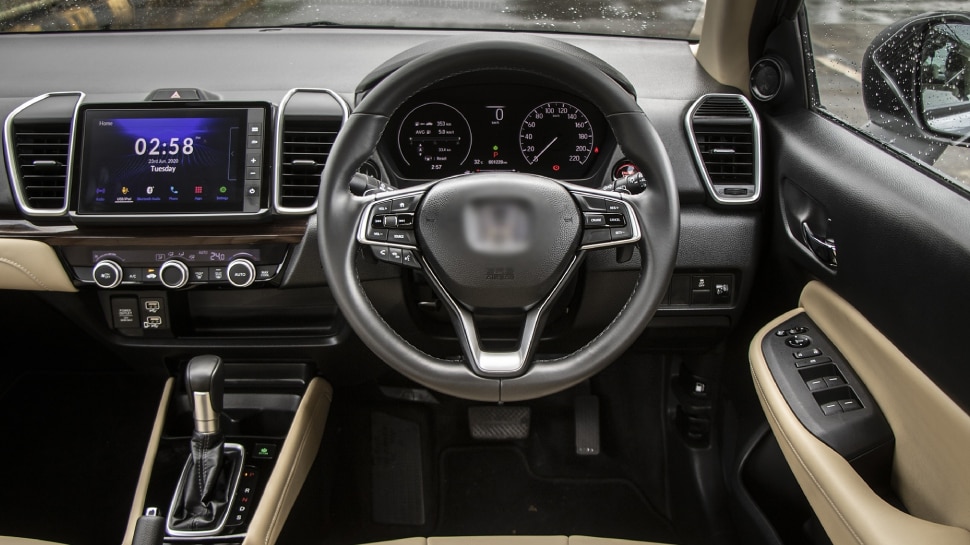 Convert Petrol-Diesel Car Into EV: Electric cars are currently quite expensive. In such a situation, if your budget is not to buy an electric car, then you can convert your old petrol / diesel car into an electric car.

Petrol-Diesel Car Conversion Into EV: Just think how will the car you have been driving on petrol or diesel till date become electric now? The cost of driving a car will be greatly reduced as the prices of petrol and diesel have gone up significantly and the cost of driving electric cars is much lower than these. But, could it be that an old petrol and diesel car could be made an electric car? Yes, it can and is happening.

How much does it cost to conversion?

You can convert any petrol or diesel car electric including your WagonR, Alto, Desire, I10. These companies install electric motors instead of petrol or diesel engines and batteries to run them. Some other EV specific changes are also made to the car. The cost of convergence depends on how much power the car has on the motor and battery. Both of these determine power and range. According to reports, car convergence costs around Rs 4 lakh with an electric motor of about 20 kilowatts and a lithium ion battery of 12 kilowatts.

How much range will you get?