How to choose a motherboard chipset 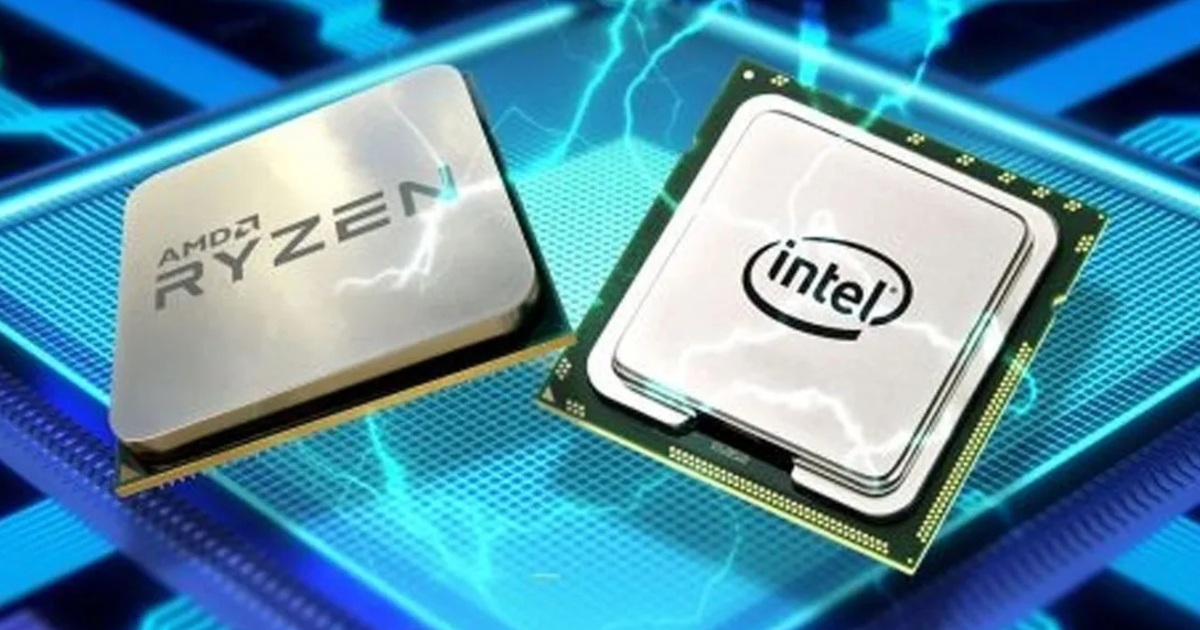 Z590 chipset – the only one from the line that is capable of overclocking the processor. In general, this is a top-end option, the motherboard with it also supports overclocking of RAM. The data exchange speed here is the highest of those presented – 8 GB / s. Naturally, the cost is also quite high.

H570 chipset unlike the previous one, it does not support overclocking the processor. Otherwise, the characteristics are the same as those of the Z590.

V560 chipset can be called the mid-range model of all. There is no overclocking of the processor, the number of DMI 3.0 lines is 4 instead of 8, the exchange rate is 4 GB / s. Also, the number of PCIe 3.0 lanes is 12. In general, this version is suitable for processors with average performance.

N510 chipset assumes use when performing daily tasks. For example, it is suitable for office computers.

Finally, W580 and Q570 used for servers and workstations. Used with them Intel Xeon processors.

From AMD chipsets the author chose X570, B550, A520. They are designed for the AM4 platform. All characteristics can be seen below.