How the Xiaomi 12 prototype differs from the final version of the smartphone: published a live photo of Ares 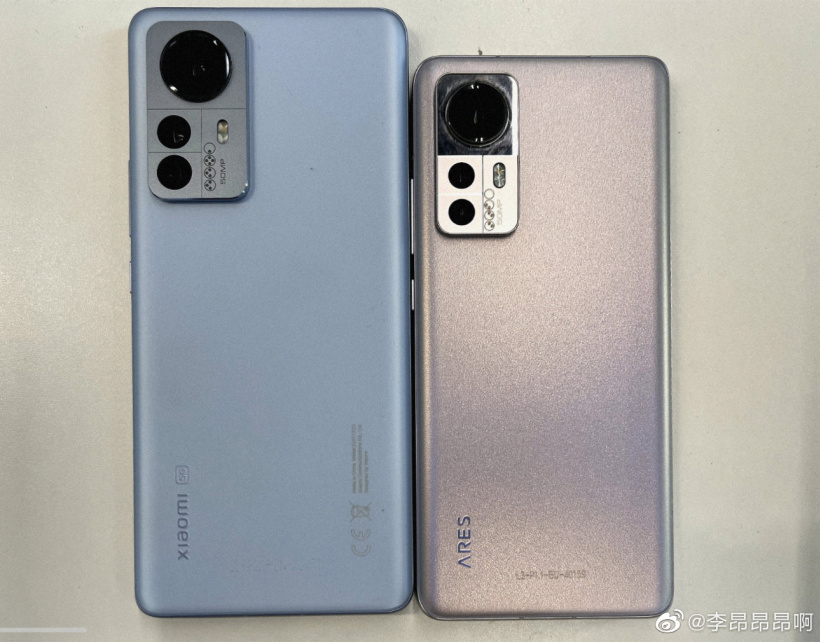 A few days after the release of the Xiaomi 12 and Xiaomi 12 Pro, sources published a photo showing prototypes of both smartphones.

It is also worth noting that the protrusion of the main camera of the Xiaomi 12 prototype has a double finish. The main part of the camera has a glossy metal finish, while the second part is matte. In the final sample, the entire camera module has a matte finish.

As previously reported, sales of the Xiaomi 12 series reached 1.8 billion yuan (or $ 283 million) in 5 minutes, while the previous record for Xiaomi smartphones belonged to the Xiaomi Mi 11 series, which sold 1.5 billion yuan in 5 minutes ( $ 236 million).

According to Xiaomi CEO Lei Jun, “The Xiaomi 12 feels the same as the Xiaomi Mi 6 and the small screen is absolutely perfect”.