How the Delta coronavirus in Russia differs from foreign 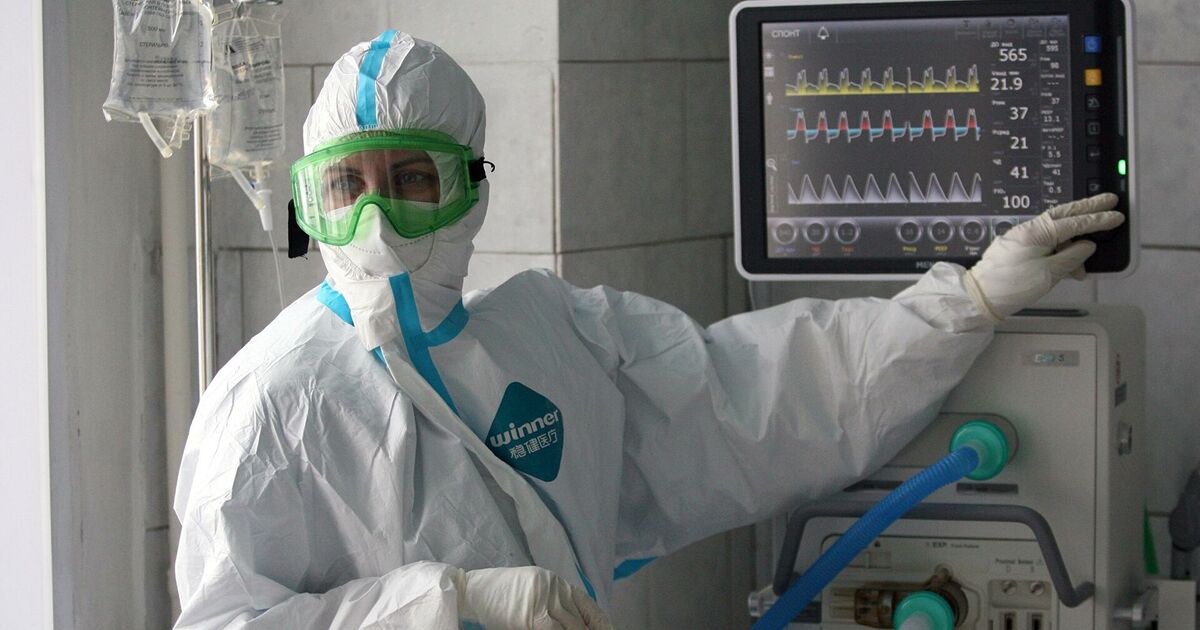 The Delta coronavirus strain common in Russia differs from the main variant in that it is not attached to a spike protein, but is found in genes. Georgy Bazykin, a molecular biologist and professor at the Skolkovo Institute of Science and Technology, spoke about this.

According to the expert, the Russian Delta mutation is located in the NSP2 and ORF7a genes. Such mutations change the sequence of amino acids in proteins, but do not have any fundamental significance.

Most likely, such mutations came to Russia by accident, and not by force of laws. The new Omicron strain can also spread according to the same scenario.

“At the early stage of a new epidemic wave, what happened in genetics is the founder effect, when it is important which of the equal variants happens to be in your country by accident. And now he is the first to reproduce, ”the scientist noted.