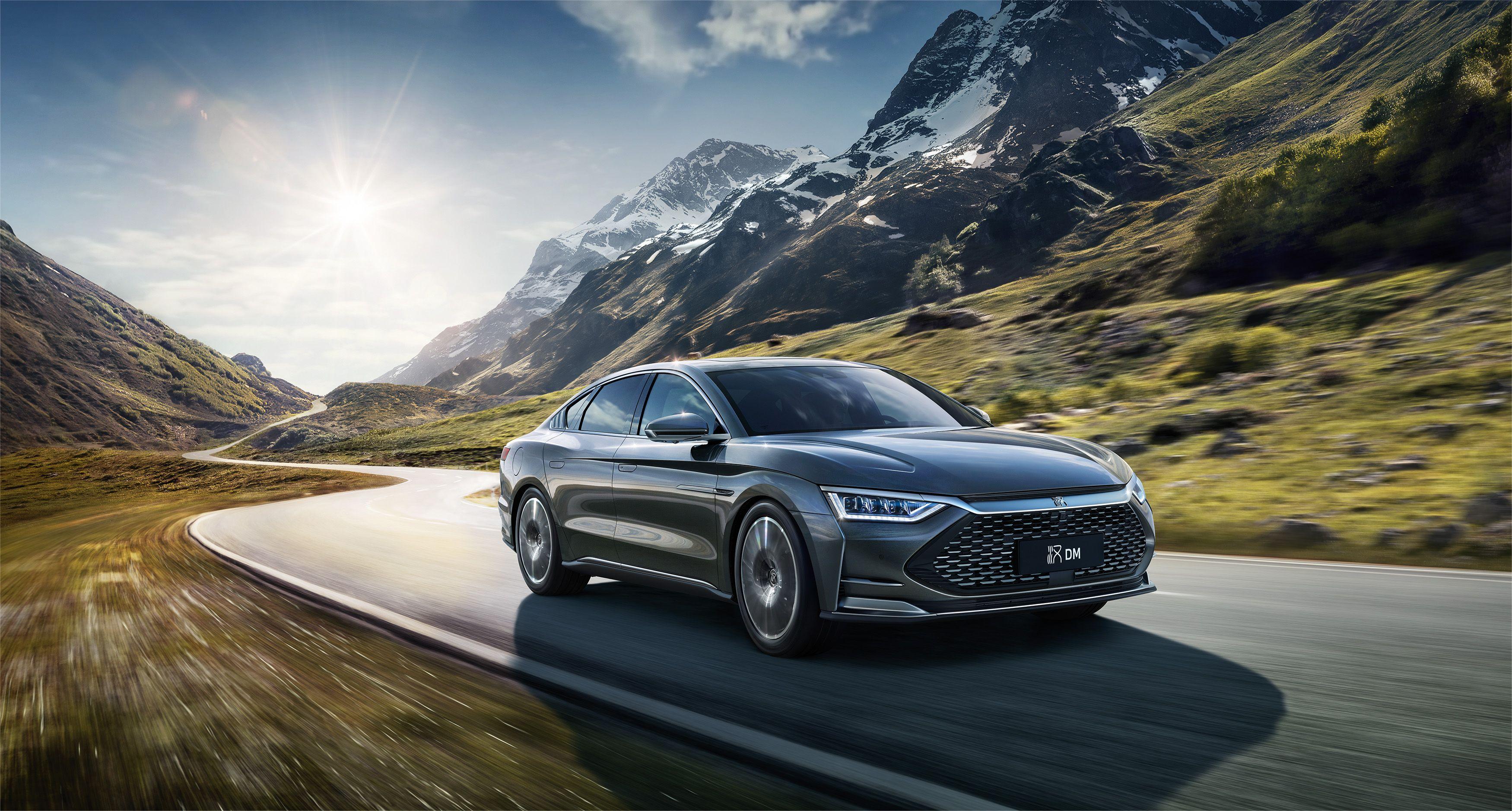 Experts from the China Association of Automobile Dealers ranked 15 Chinese-made hybrid vehicles that have the best residual values ​​on the market one year after launch.

Some believe that Chinese cars are rapidly falling in price, but a recent study refutes this assumption. The first place was taken by the BYD Han DM sedan, which retained 77.18% of its value a year after its release. The second place went to Roewe Ei6, which showed a result of 74.23%. The third place was taken by the BYD Tang DM crossover, it retained 72.36% of its value.

Wey VV7 PHEV and Lynk & Co 03 PHEV were in the top five. Among the more familiar to Russian users, it is worth highlighting the Geely brand, two cars of which were in the top 15. The Tugella hybrid coupe-crossover and the Jiaji minivan retained 69.69% and 69.09% prices, respectively. It should be added that Geely has already started using the new Hi-X hybrid platform, which allows for a range of 1,300 km. As a result, experts noted that Chinese-made cars retain more and more residual value.

The only Chinese-made hybrid car in Russia today is the Geely Atlas Pro, which has a 48-volt starter-generator. Full-fledged Chinese hybrids with a powerful electric motor should begin to appear in our country from next year.