How private videos and MMS get leaked and how to prevent it, know everything 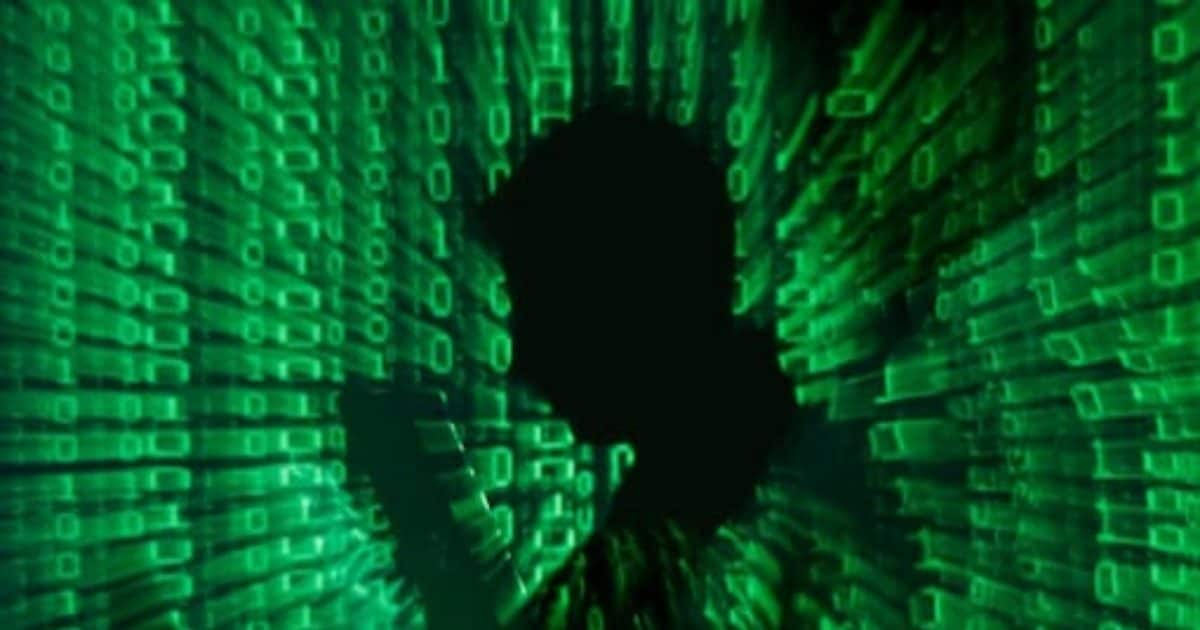 There can be many reasons for private video or MMS leak.

However, with a little care, you can prevent private videos from leaking.

You should be careful before giving any app access to the gallery.

New Delhi. In today’s era, smartphone has become an important part of our life. Almost all the people use it in their everyday life. There is no doubt that the smartphone has many advantages, but it also has many disadvantages. Every day the news of private video or MMS leaks keep coming out. A similar incident came to light recently from a private university in Mohali, where a student recorded video clips of girls living with her and sent them to her boyfriend.

After the leaked videos of girl students, it is being discussed across the country. Although many accused have been arrested by the police in the case, but there is still a question in the mind of many people about how private videos or MMS leaks happen, so let us tell you how MMS leaks and How can you avoid this?

Videos leak from apps
Let us tell you that there are many such apps on Google in which you are given cashback or other offers. Often users get greedy and download these apps in their phones. Not only this, users give access to those apps without reading them. With this, you get access to the photo from the apps. In such a situation, you should be careful before giving gallery access to any of the apps.

Data can be leaked from the cloud
Often we can save our documents, videos and photos on the cloud like Gmail and Dropbox. Most videos leak from here. Also, many times we keep easy passwords so that we can remember it easily, but such passwords can be easily hacked. Sometimes we share our password with someone else, which increases the risk of our data being leaked.

How to know if data is being stolen
When someone steals data from your mobile, then the data from your mobile starts exhausting quickly. Apart from this, your battery starts draining fast. Along with this, your phone will also become slow and your front camera will start turning on automatically again and again. Apart from this, sometimes your phone starts responding late.

how to defend
While downloading any app from Google, read about it thoroughly. Also, be careful before giving any app access to the gallery. Apart from this, while selling your phone, keep in mind that your photos should not be known to the person to whom you are selling the phone. For this, first transfer your necessary data to the new phone, after that reset the old phone. Also, avoid saving data on the cloud like Gmail and Dropbox. Apart from this, do not reveal your phone password to anyone.