How powerful is the world’s fastest supercomputer: new details about the AI ​​Research SuperCluster 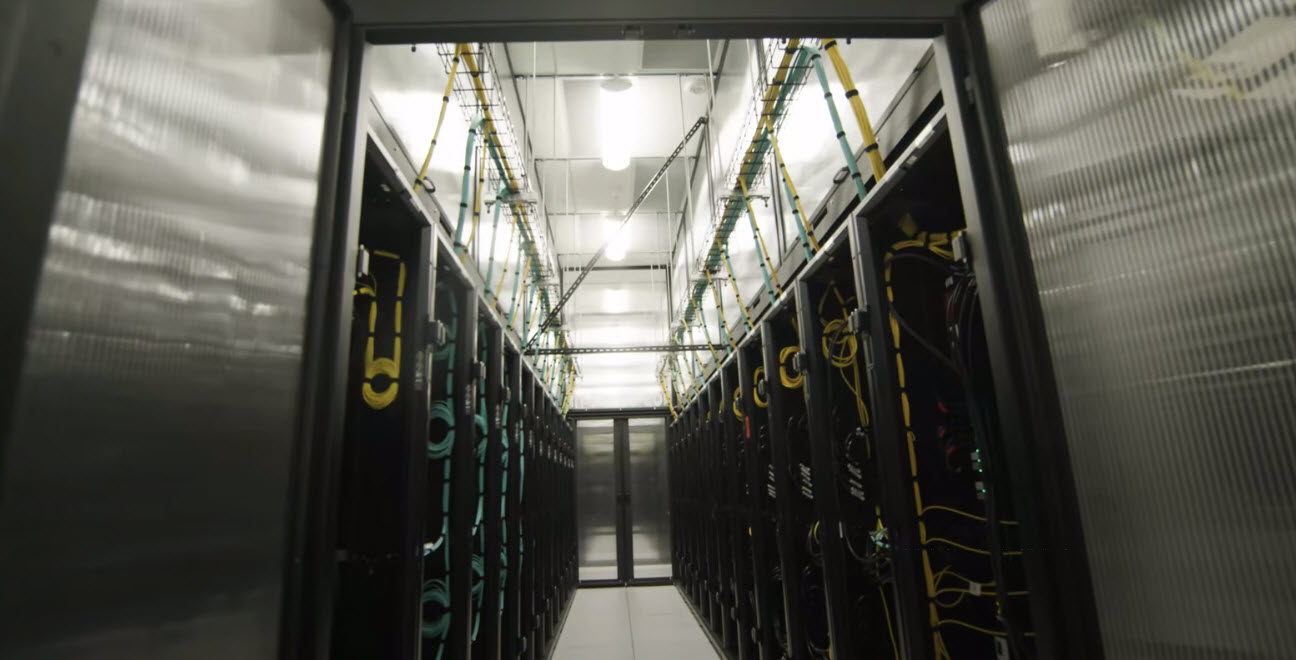 Now there are new details about the performance of the AI ​​Research SuperCluster, which is currently up and running. After completion of the second phase of construction of the RSC, the supercomputer will be able to perform mixed-precision calculations at a speed of 5 exaflops: this is twice the power of the [email protected] distributed computing network.

Our researchers will be able to train the largest models needed to develop advanced AI for computer vision, natural language processing, speech recognition and more. We hope that the RSC will help us create completely new artificial intelligence systems that can, for example, provide real-time voice translation for large groups of people speaking different languages ​​so that they can seamlessly collaborate on a research project or play an augmented reality game. together.

Meta hopes RSC’s ability to train increasingly complex and adaptable models will take AI technology to the next level: “In early 2020, we decided the best way to accelerate progress was to design a new compute infrastructure from scratch to take advantage of new GPUs and network factory technologies. We wanted this infrastructure to be able to train models with over a trillion parameters on exabyte-sized datasets (that’s roughly 36,000 years of high-quality video).”