How much RAM do new games need: 8 GB versus 16 GB Conducted testing on the YouTube channel PC Support & Gaming Test 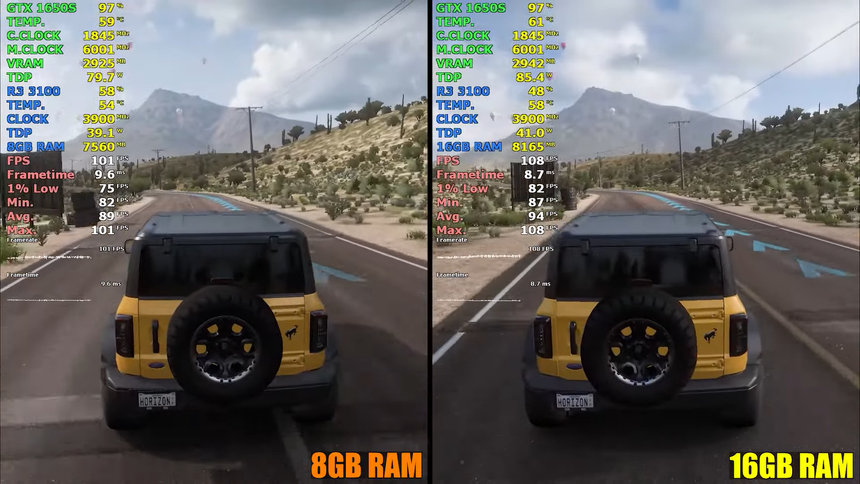