How much more will 5G plans cost in India than 4G plans? know everything in minutes 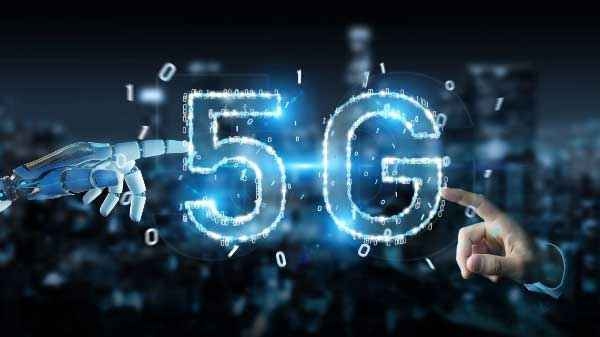 5G auction in India is being organized with four major participants, in which Reliance Jio, Airtel, vodafone-idea and a unit of Adani Enterprises, the head of Gautam Adani. All eyes are on who will win the rights to 72 GHz radiowaves worth Rs 4.3 lakh crore.

In addition, Internet users in India 5G Plans and also when 5G will be officially available in the country. Earlier this year, in March, Airtel CEO Randeep Sekhon pointed out that in terms of pricing between 4G and 5G There can’t be much difference.

“We will know the final cost only after spectrum auctions. If you look at other markets where operators are already proving 5G, we have not seen them charging more premium than 4G.

According to media reports quoting industry experts, the prices of 5G plans are likely to be at least 10 to 12 per cent higher than 4G plans initially. Recently, there has been a sudden increase in the prices of 4G plans offered by all the top telecom operators including Jio, Airtel, and Vi, with the Average Revenue Per User (ARPU) up to around Rs 200.

If this turns out to be true, say experts, there could be a clear departure from what happened during the transition from 3G to 4G. To recall, when 4G launched in India with Reliance Jio, the service was offered for free for several months. Even after the official plan was launched, the 4G plan was not priced much higher than the 3G plan.

Over the past few months, we have experienced a sudden increase in tariffs to raise the average ARPU, which telcos believe will enable substantial investments required in network and spectrum and also help in seamless rollout of 5G services in the country . Although it is said that 5G plans are going to cost more than 4G plans initially, telecom operators may try to reduce the prices in the coming months to reach more and more users.

5G may come by the end of this year

5G is expected to be officially launched by the end of this year. Telecom operators like Jio, Airtel and Vi are already working towards rolling out 5G services in India at the earliest.