How much does Bigg Boss charge for his voice? you also know 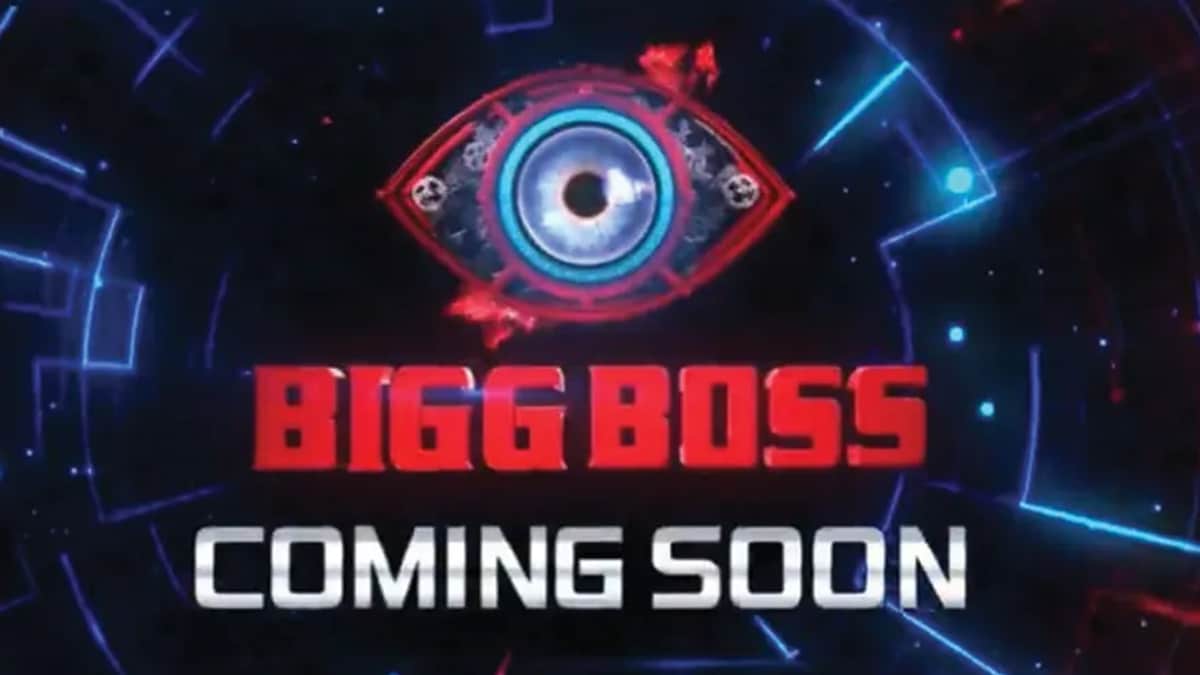 Bigg Boss 16: The biggest identity of the Bigg Boss TV reality show is the voice of Bigg Boss himself. If you are a Big Boss fan, then hearing ‘Bigg Boss Chahte Hain…’ will bring back many memories related to your Bigg Boss. Let us tell you that Atul Kapoor is behind this voice in real life, who has been running the show with this voice since the first season. This person has remained the identity of Bigg Boss for so many seasons, so obviously you must have also wondered how much he would have got to give his voice in Bigg Boss. So today you are going to get the answer.

of India Today according, Atul Kapoor charges Rs 50 lakh for every season. The first season of Bigg Boss was released in 2006 and since then Atul Kapoor has been voicing the show. He gets this fee only for giving voice in the show, because till date he has not been featured in the show. Atul Kapoor has also been appreciated for his Hindi speaking skills. The pitch of his voice is also strong. This is the reason why he has also given voice over in Marvel films ‘Iron Man 2’, ‘Iron Man 3’ and ‘Avengers: Age of Ultron’.

Bigg Boss 16 is scheduled to start from Saturday, October 1. The reality show full of high voltage dramas will be telecast at 9:30 pm on ColorsTV. Every season the house has a different theme and some new Atrangi tasks are also added. The same is going to happen this season as well. The theme of the house will also be different and also this time there will be changes in some rules and tasks. Recently before the start of the new season leaked video The theme of the house is revealed through this.

Although it is already clear that the theme of the latest Bigg Boss season is circus and we get a glimpse of the same theme in this footage as well. Vivid walls and colorful furniture are seen in the leaked footage. There are big faces wearing clowns and masks on the walls. Red and golden colors have been used more here.