How much does a smartphone cost in Russia on average? 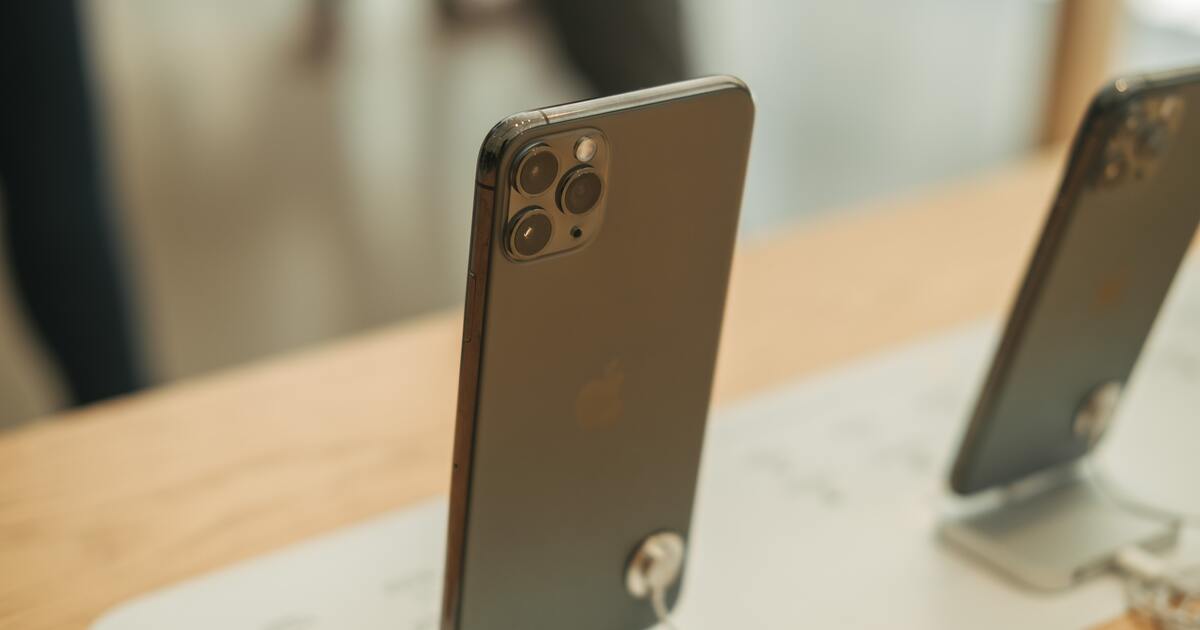 Russian retailers said that Samsung regained the first place in smartphone sales in the country in October. The average purchase price of a phone in Russia has also become known.

MTS reported that Samsung accounts for 34.5% of all smartphones sold in October. The share of Xiaomi was 28.1%. In Svyaznoy, Samsung’s share was 33% of the market in unit sales, while Xiaomi’s share was 22%.

According to various retailers, the smartphone market in October amounted to about 3 million units. It showed almost no growth in the number of units sold.

As for the average price of a smartphone, it was 25 thousand rubles. Year-on-year, this indicator grew by 29%.