Today, March 22, M.Video stores resumed sales of Xbox Series X|S consoles. Their prices have changed. And not in the most pleasant direction for the buyer. 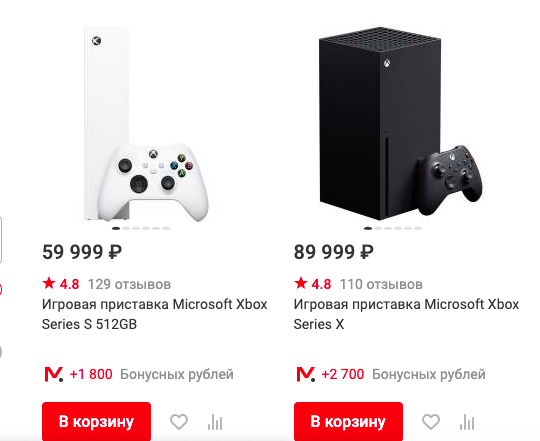 According to DTF, consoles can be purchased in various regions of Russia, including Moscow, St. Petersburg and Yekaterinburg. But the M.Video company itself did not make any announcements in its social networks about the resumption of sales. However, the retail chain previously reported that it received a “small batch” of Xbox consoles. Most likely, it is now on sale.