How much do “gray” cars imported into Russia through parallel imports cost in reality? 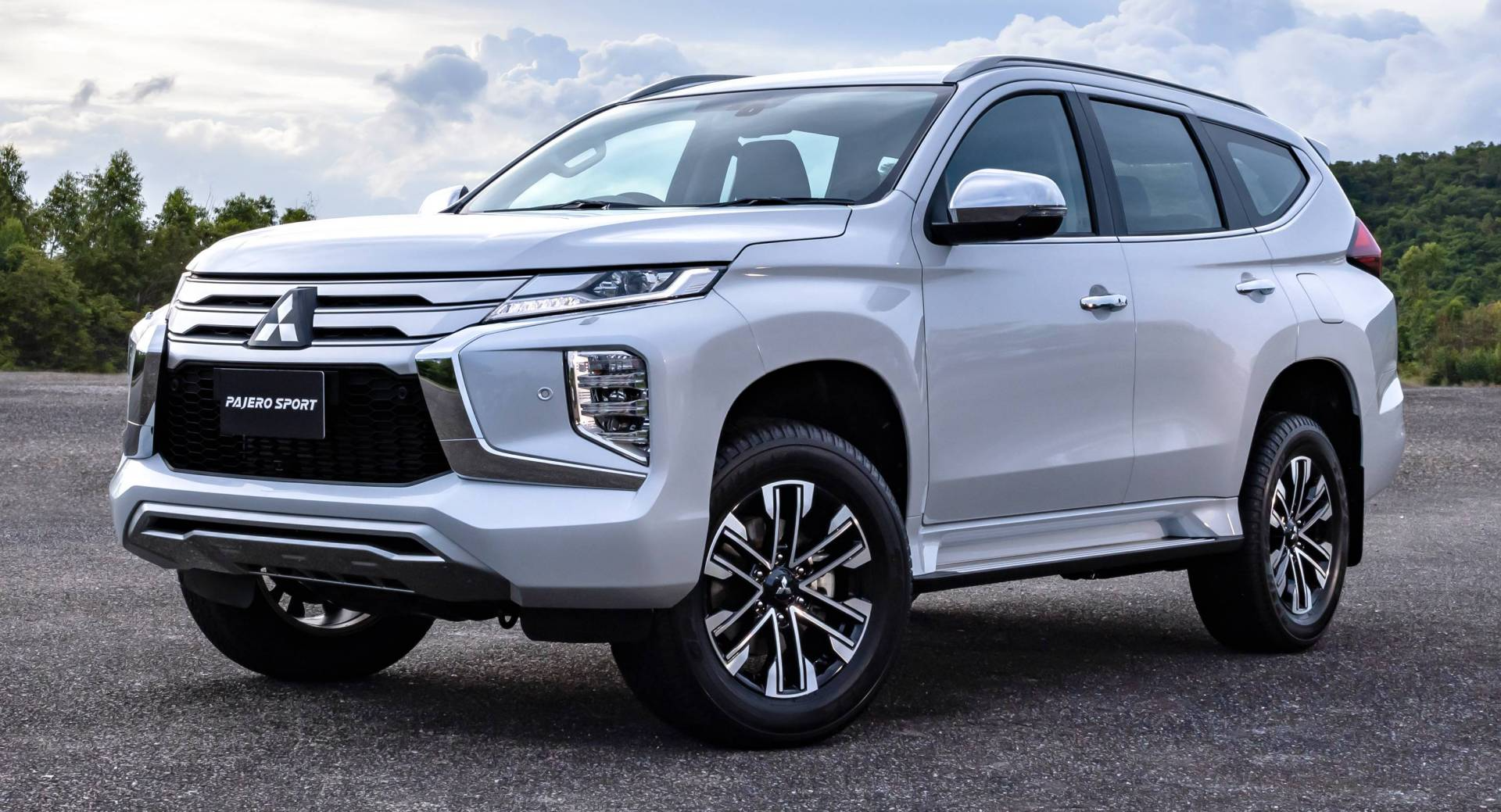 The source calculated how profitable it is to buy cars for parallel imports in Russia, and also cited comparative prices for popular models.

It makes little sense to bring other cars from abroad, for example, a Toyota Corolla with a 1.6-liter engine, bought according to this scheme, can even cost more than in Russia.

The import of cars through “parallel imports” was legalized by the Ministry of Industry and Trade in early May, and at the end of June the president signed a separate law that allows parallel imports and exempts from liability for it.