How much did Samsung help Google? Research shows which SoC Tensor components are from Exynos 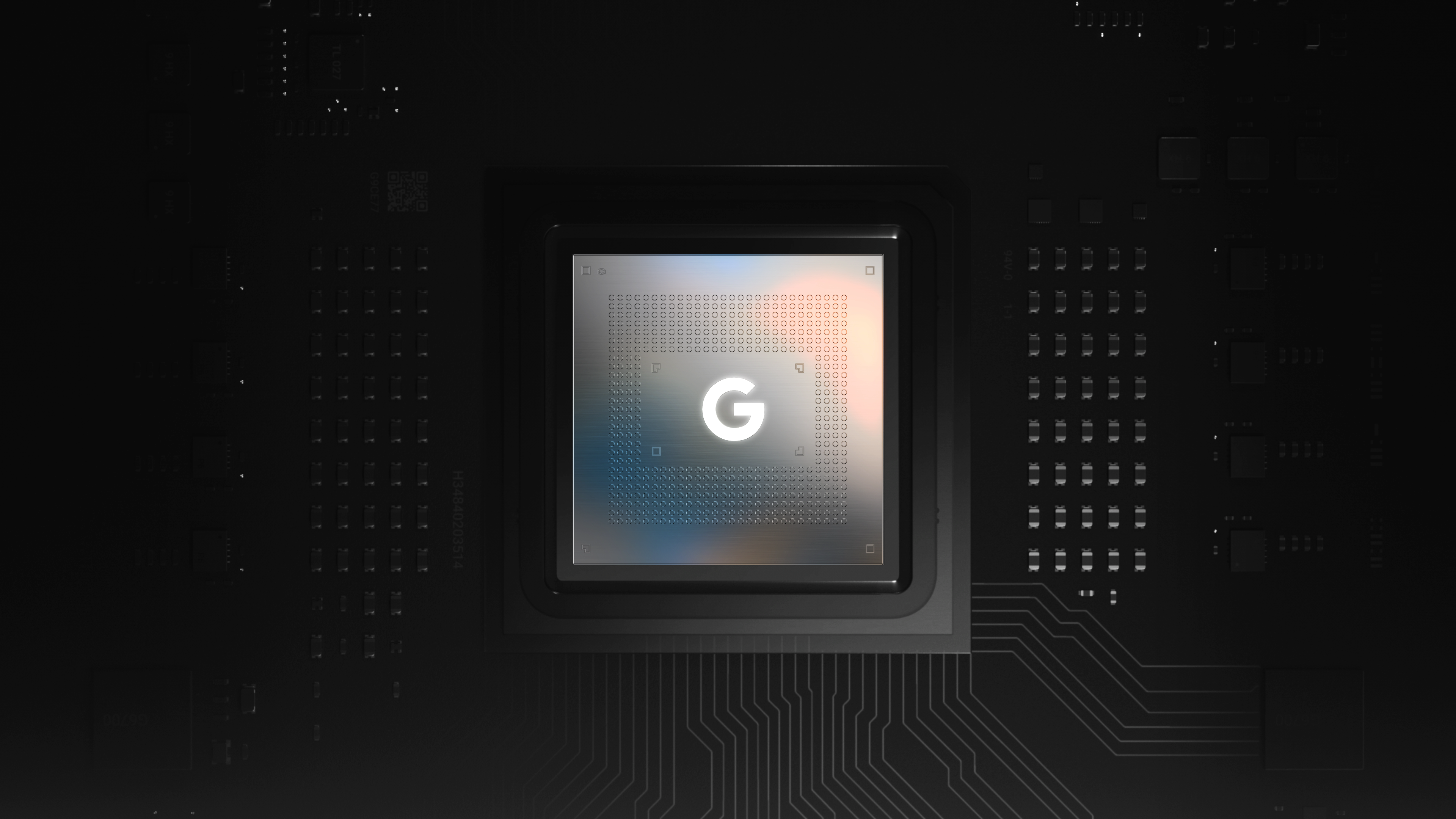 Even before the release of the Pixel 6 and Pixel 6 Pro smartphones, there were rumors that the SoC Tensor at their core was either created in conjunction with Samsung, or is generally canceled once by SoC Exynos. And now there are new data on the web about the connection between Samsung and the first single-chip Google system.

An analysis of the file system of the Linux kernel device tree showed that some Tensor CPU blocks are also used in Exynos solutions. And the modem part, including the antennas, is supposedly completely created by Samsung.

By the way, it turns out that the Pixel 6 and Pixe 6 Pro were the first branded smartphones in the US market equipped with a 5G modem, not manufactured by Qualcomm.

However, the source does not say that Tensor is completely Samsung’s platform. In addition, the new Pixel products received Samsung OLED screens and main camera sensors.