How much did “Avatar: The Path of Water” for the first weekend: data for the US, CIS and around the world 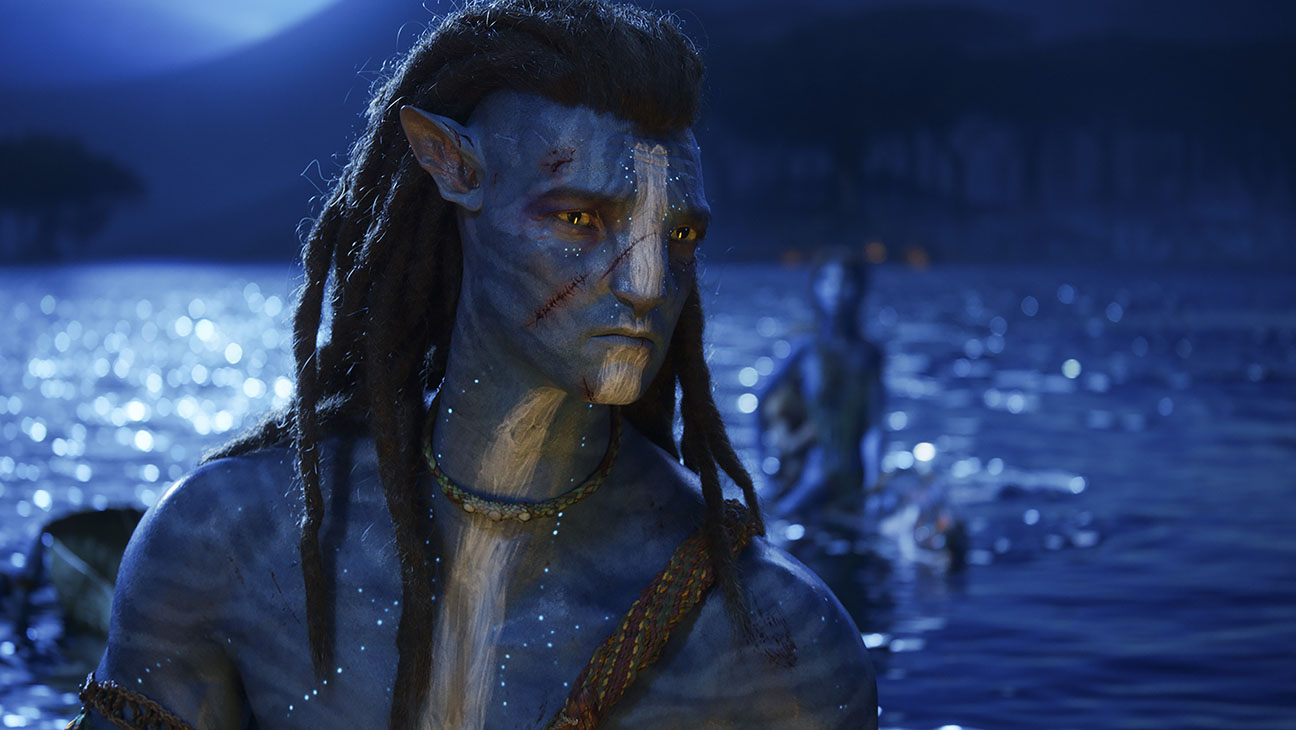 The first box office figures have been released for Avatar: The Way of the Water, the sequel to 2009’s highest-grossing film Avatar.

The sequel didn’t set an opening weekend record: Avatar: The Path of Water grossed $134 million in North America and $300.5 million in other regions, including $57 million in Japan. It turns out that the total fees for the first weekend amounted to 434.5 million dollars.

Avatar: The Way of Water was the fourth-highest-grossing film in the United States, behind Doctor Strange: Into the Multiverse of Madness ($187.4 million), Black Panther: Wakanda Forever ($181 million) and Thor: Love and thunder” (144.2 million dollars).

According to kinobusiness.com, Avatar: The Way of Water topped the box office in the CIS countries, excluding Russia and Belarus, grossing 158 million rubles from December 15 to 18.

In the US, Avatar: The Way of Water opened Thursday in 4,202 theaters on more than 12,000 screens, 400 of which are in IMAX 3D. By the end of Friday, the film was grossing $53 million in the United States and Canada. The original Avatar grossed $26.7 million on its first day, for a total gross of $2.9 billion.

As we already reported, the first reviews of real viewers appeared on the Web, who generally rated the film slightly higher than critics.