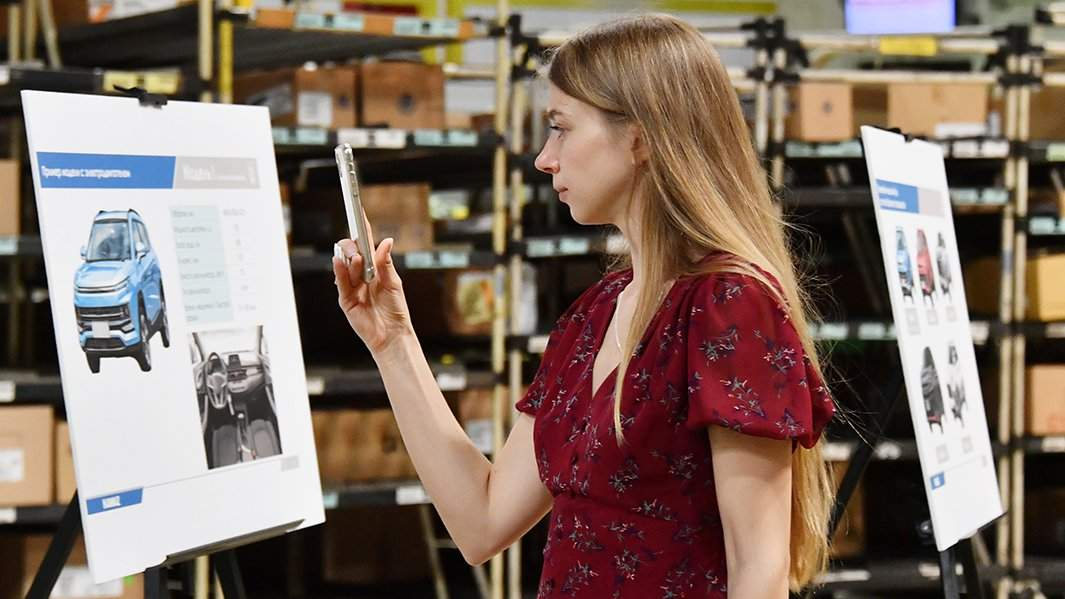 The other day KamAZ demonstrated five models of “Moskvich”, which are planned for production in Russia. Now there is preliminary information about the cost of future new products.

This was told by the publication “Izvestia”. As already reported, the first to assemble the Moskvich brand will be cars from the Chinese company JAC.

As calculated in Izvestia, taking into account the usual price difference between the Chinese and Russian markets, the JAC JS4 / Sehol X4 crossover in Russia will cost approximately 2 million rubles, and the most expensive version – 2.7 million.

Previously, JAC talked about crossover configurations for the Russian market. Basic version with a 1.6-liter engine with 118 hp. With. and “mechanics” is equipped with air conditioning, two pillows, parking sensors and 17-inch wheels. The mid-priced model will get climate control, six airbags and a more powerful 1.5-liter turbo engine with 136 hp. With. The most expensive version features a leather interior, heated seats, LED headlights and driver assistance services. The drive in any case will be front. According to Izvestia, similar configurations may be found in the new Moskvich.

A larger Sehol X6 crossover with a 1.5-liter supercharged engine and a robotic gearbox will cost about 1.8-2.5 million rubles. The A5 plus liftback (designated by KamAZ as a “sedan”) and a refreshed version of the J7 with a new turbo engine (1.5 liters, 184 hp and 300 Nm) and a 7-speed “robot” will cost at least 2.2 million rubles.

The flagship mid-size JAC S7 crossover with a 1.5-liter engine and a robotic transmission will cost approximately 3 million rubles.

As previously reported, KamAZ plans that in 2023 Moskvich will produce at least 50 thousand cars, and in 2024 it will master the full production cycle with welding and body painting.