How Mars would have been billions of years ago, clues from Perseverance rover’s data 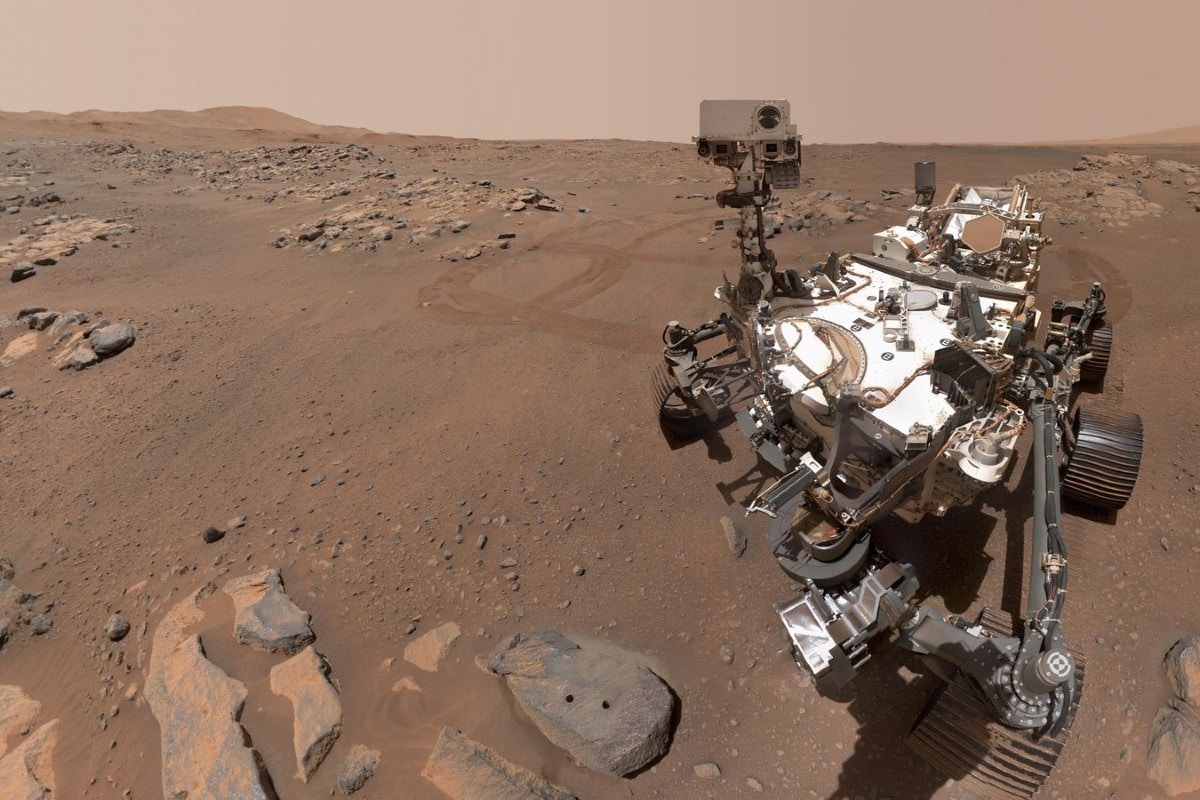 The US space agency NASA appears to be at the forefront of the search for Mars. Two major NASA rovers are engaged in missions to Mars. These include Perseverance rover and Curiosity rover The Perseverance rover landed in the Jezero crater region of Mars on February 18 last year. Since then it has been searching for evidence of life there. The Perseverance rover is also collecting all the necessary samples, which NASA and the European Space Agency are preparing to bring to Earth through future missions.

Report According to, there are still many years for these samples to come to Earth, before that the rover has sent some amazing data to Earth. According to a study by a research team led by the University of California and the University of Oslo, Perseverance’s ground-penetrating radar has found that layers of rock beneath Jezero Crater are strangely inclined. These strange sections may be caused by lava flows that cool over time or may be deposited in sediments from an underground lake.

The paper describing these finding recently appeared in the journal Science Advances. Jezero Crater is located in Syrtis Major Planum between the Northern Lowlands and Southern Highlands on Mars. It is about 45 km in diameter. It is believed that this place was once a lake.

This area was specifically selected as the landing site for the Perseverance rover. Like the Curiosity rover, Perseverance aims to gather information about the time when water was flowing on the surface of Mars. This will help scientists understand how the planet dried up.

After analyzing the data, the research team noted that layered rocks were common in the area Perseverance surveyed. The sloping areas had layers of more reflective rock, which bent in many directions. At present, all this indicates the flow of a lava, which may have solidified over time. However, more evidence will be obtained about this when samples of Perseverance come to Earth and scientists will analyze them.