How many fighters does Ukraine have? 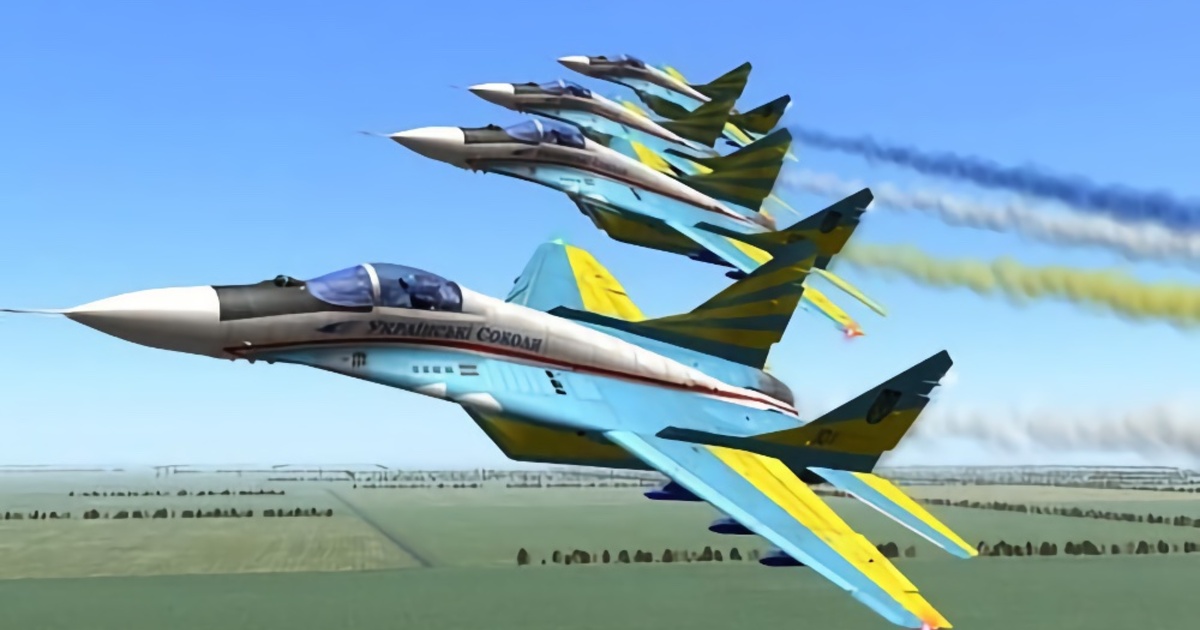 An interesting report has appeared on the network, in which experts have indicated the actual number of fighters in the service of the Ukrainian army.

The basis for it was the World Air Forces 2022 published by FlightGlobal. According to the material, today Kiev has 43 MiG-29 light fighters, 12 Su-24 front-line bombers, 17 Su-25 assault aircraft and 26 Su heavy fighters. -27. And this is without taking into account the training aircraft.

At the same time, 15 Mi-8 helicopters are credited to the Ukrainian Air Force.

We will remind that earlier in the network there was also material in which Polish journalists declare the deplorable state of the Ukrainian “god of war” – artillery. This is due to both unsatisfactory storage conditions and dubious quality of service.